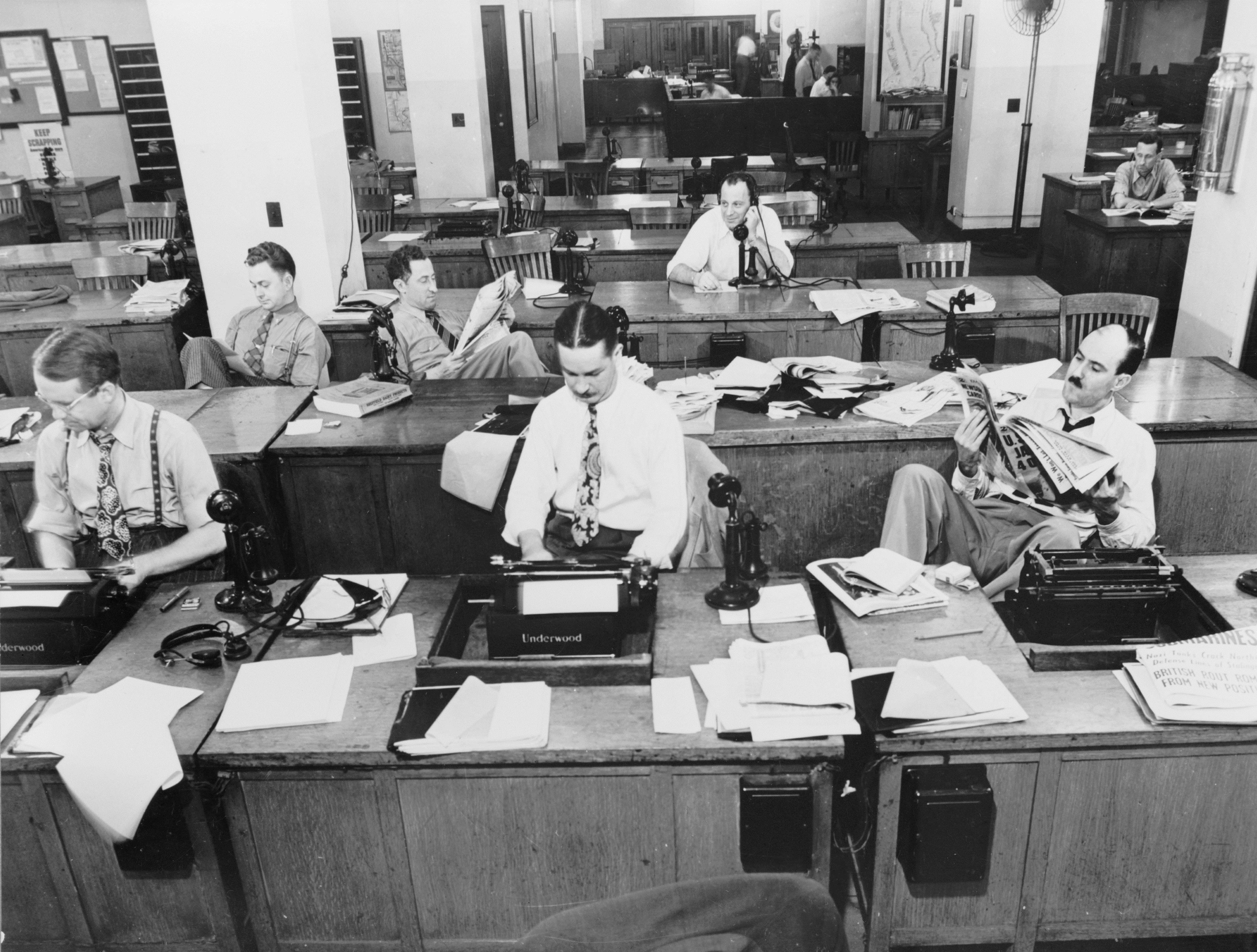 There is some workaholism in my past and I’m not ashamed of it. I started my first job as a reporter nine years ago, and for several months I didn’t take a single free weekend. I used to stay at work until 11 PM almost every single day, surrounded by empty seats and dark screens, correcting articles and finding story ideas for the next day.

I even spent that first New Year’s Eve in an airport, waiting to board on a plane to Frankfurt, Germany, to write about the first Romanians traveling without a passport to the countries of the European Union. That night, Romania became a member of the EU, and tons of fireworks were exploding downtown, to celebrate the event. At the time I was overflying Bucharest, the parties were still ongoing below me.

As time passed, my friends and hobbies gained more time on my agenda. In part, because I could organize my schedule better, and also because I understood that life is not only at my desk. But do I regret those first months? Not really. I was pushing hard to become a good journalist, and I tried to get the most out of the opportunities I had. I needed to prove to myself that I could do this.

I don’t know about other jobs but journalism has this power of becoming the central part of one’s life: you take a nice visit to the Zoo and you get an idea for a feature, you have a discussion for a minute with a homeless guy across the corner and you get a great story, you walk into a story… Well, you get the idea. There is life out there, and journalism is flowing inside of it.

I’m the true definition of a workaholic.”

2 Comments on “No regrets”