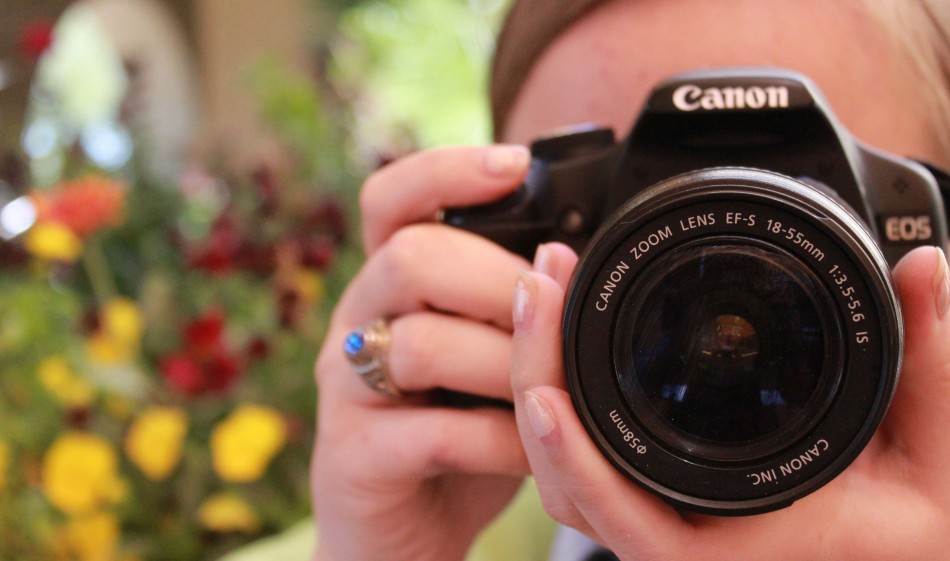 Windsor Smith is a television news producer, she has experience working in Phoenix, Arizona market at the local NBC affiliate as well as the local PBS affiliate. Ideally Windsor would be working as a producer for BBC in the United Kingdom or the United States. She especially loves working on investigative and political stories. She enjoys the excitement in the newsroom as well as putting together newscasts. Windsor also enjoys putting together long form broadcast stories and documentaries and enjoys photography in her spare time.

View all posts by Windsor Smith →