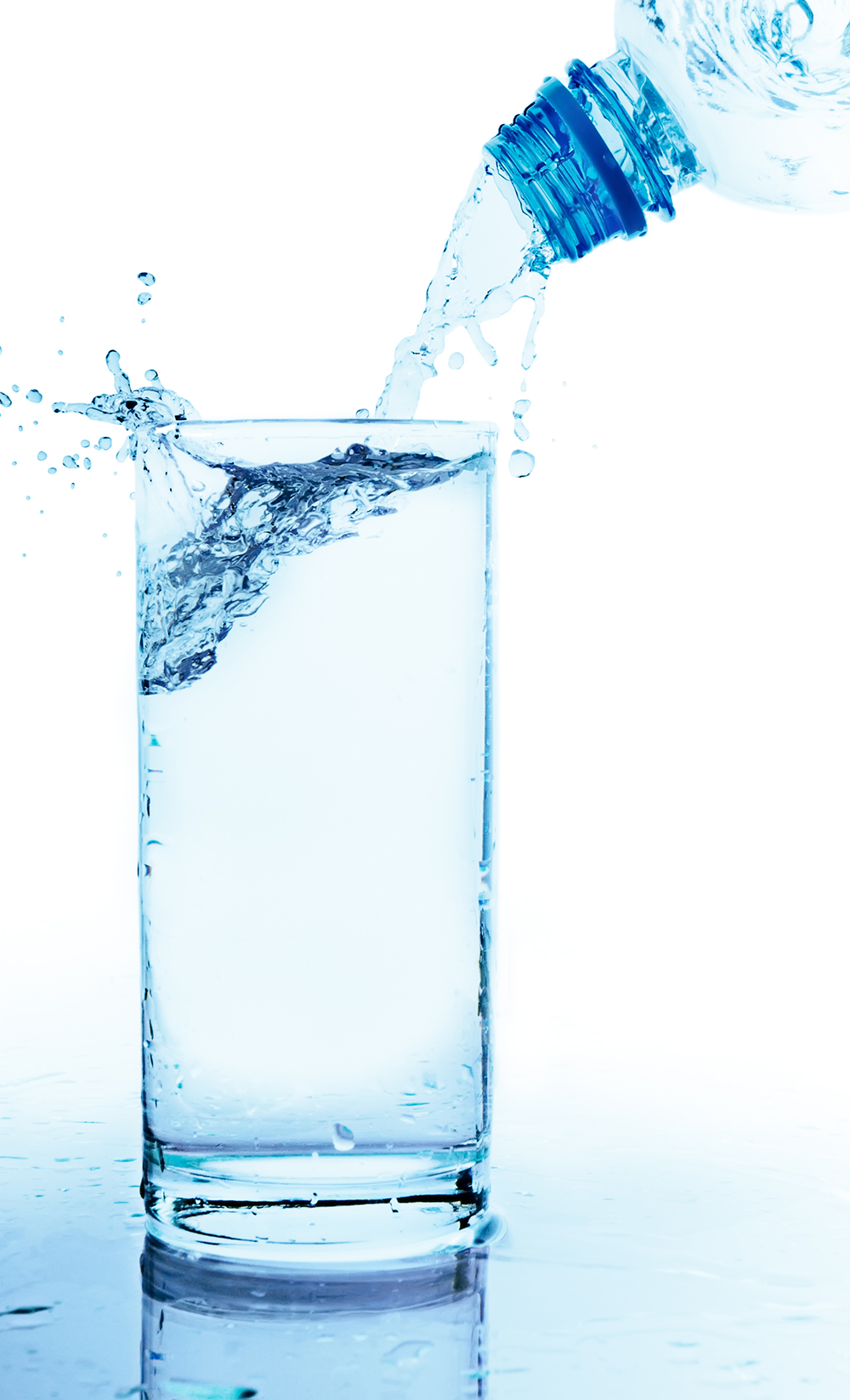 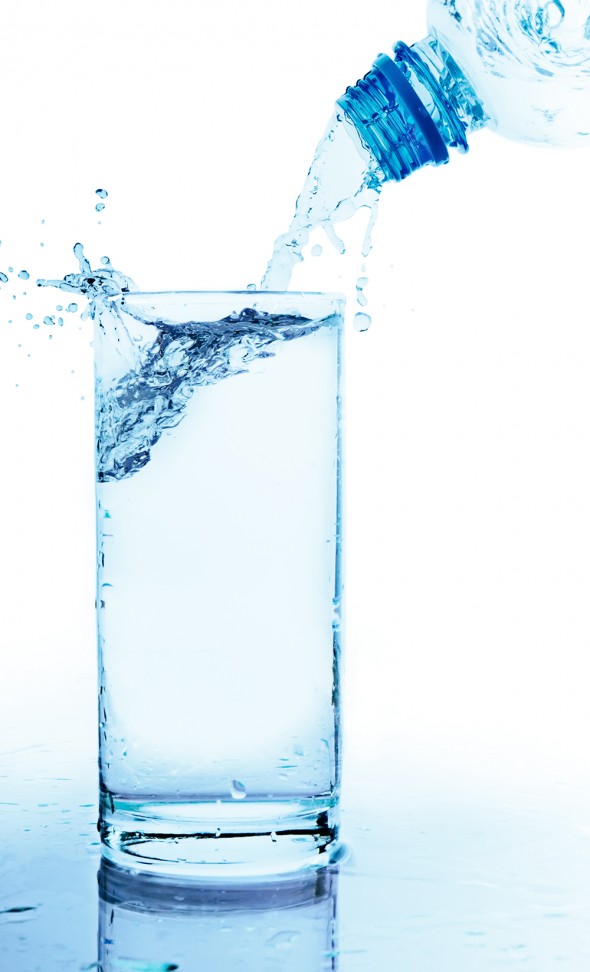 Alarmist, exaggerated, and over the top are but a few of the many adjectives that can be used to describe news reports on everyday items that allegedly cause severe health effects.

Whether it’s the chemicals we ingest from using plastic bottles to the radiation we absorb through our cellphones, at this point in our adult lives, it seems that nothing is safe! Even bacon can kill us! (But then again, it doesn’t take rocket science to figure that out).

Which brings me to my chosen topic for this blog post, which is: very good journalism in reporting everyday health hazards that are neither alarmist, exaggerated, nor over the top.

Lead by definition is: a soft, heavy, ductile bluish-grey metal, the chemical element of atomic number 82. It has been used in roofing, plumbing, ammunition, storage batteries, radiation shields, etc.

But for the many concerned parents and residents of Flint, Michigan, lead is what’s silently spreading in their bodies and threatening to render their children mentally impaired.

As of date, Flint’s local government is under fire for cutting costs on what may have been a completely unavoidable disaster. To quote the article “How tap water became toxic in Flint, Michigan” by Sara Ganim and Linh Tran: “Later it became publicly known that federal law had not been followed. A 2011 study on the Flint River found it would have to be treated with an anti-corrosive agent for it to be considered as a safe source for drinking water.”

The Merchants of Nicotine

It seems that large institutions, or multi-million dollar companies have been known to deny and conceal already known scientific facts regarding health hazards of their own products.

Case in point: the tobacco industry.

In the 2014 documentary Merchants of Doubt, which I recently watched, they exposed that the tobacco magnates already knew that cigarettes cause irreparable damage not only to our lungs but to our entire body. 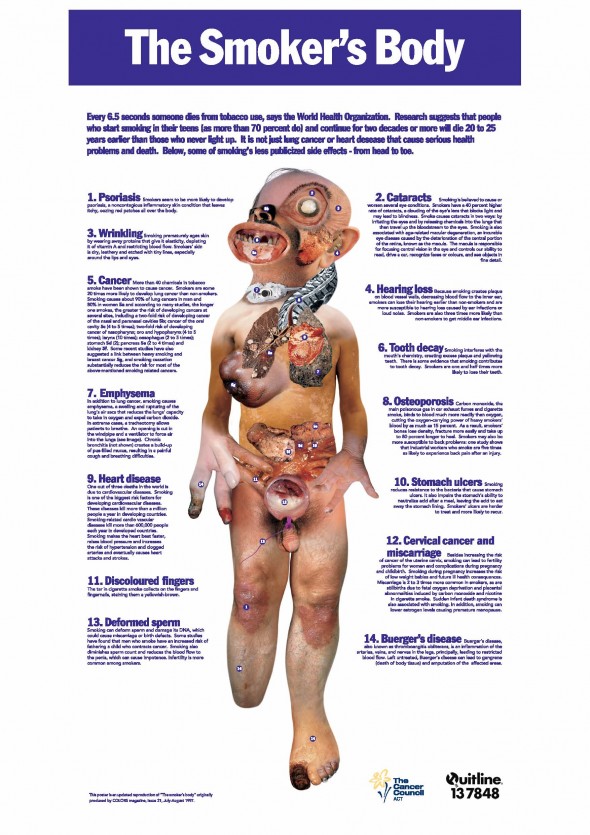 When I used to see this picture of the smoker’s body, I used to cringe at the grotesque sight. But knowing that the tobacco industry had been hiring acclaimed scientists to confuse people all these years on whether tobacco is really harmful or not, makes me think that it’s about time people know what tobacco can really do. And I suppose the alarming rise of lung cancer figures throughout the last 50 years can already speak for itself.

Don’t Use That Pan

It seems that the string of news reports that have garnered my attention are those that serve as wake-up calls not only to the industry, but also hit me as an individual consumer.

After reading the New York Time’s article: “The Lawyer Who Became DuPont’s Worst Nightmare”, I have consciously chosen to use wooden spatulas in cooking instead of plastic cooking ware. But I still can’t seem to stop using teflon covered pans – that apparently have chemicals used in its production that are directly linked to kidney cancer and prostate cancer, to name a few.

The article profiled lawyer Rob Billot and shed light on his 16-year fight against DuPont for allegedly pumping tons of chemical waste in a creek in Parkersburg, West Virginia. The specific chemical waste in question is called PFOA, or perfluorooctanoic acid, used in producing non-stick or teflon pans. 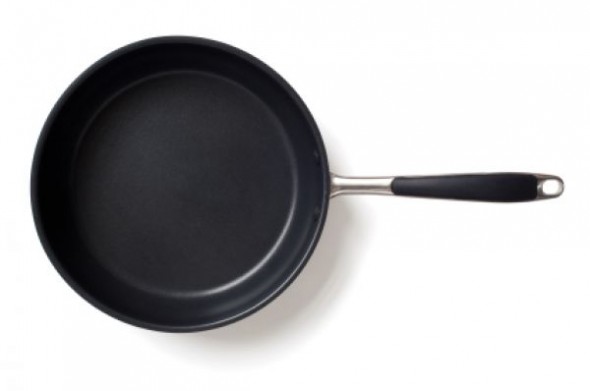 The case began in 1999 when a cattle farmer started seeing his cattle drop like flies. According to the article, the cattle had chemical blue eyes, started looking emaciated, and grew only patches of hair. This is after the cattle drank water from a creek directly connected to a teflon factory operated by DuPont.

Later on, it wasn’t just the cattle feeling adverse side effects, but workers from the factory and residents as well. Workers suffered from nausea, vomiting, and fever that they would call “teflon flu”.

Yet the effects of PFOA aren’t confined to those simple symptoms. According to the NYT article:

Last May, 200 scientists from a variety of disciplines signed the Madrid Statement, which expresses concern about the production of all fluorochemicals, or PFASs, including those that have replaced PFOA. PFOA and its replacements are suspected to belong to a large class of artificial compounds called endocrine-disrupting chemicals; these compounds, which include chemicals used in the production of pesticides, plastics and gasoline, interfere with human reproduction and metabolism and cause cancer, thyroid problems and nervous-system disorders.

The formal scientific announcement can be seen as a small victory at this point because the battle continues. As stated in the article:

Bilott doesn’t regret fighting DuPont for the last 16 years, nor for letting PFOA consume his career. But he is still angry. ‘‘The thought that DuPont could get away with this for this long,’’ Bilott says, his tone landing halfway between wonder and rage, ‘‘that they could keep making a profit off it, then get the agreement of the governmental agencies to slowly phase it out, only to replace it with an alternative with unknown human effects — we told the agencies about this in 2001, and they’ve essentially done nothing. That’s 14 years of this stuff continuing to be used, continuing to be in the drinking water all over the country. DuPont just quietly switches over to the next substance. And in the meantime, they fight everyone who has been injured by it.’’

It seems that there is one resounding theme in this list of poisons that may be the most toxic of all, and it is nothing else but good ol’ greed. The two articles and documentary mentioned above were all eye openers and well done/ well researched works that are definitely worth a look.  Because in the end, the most we can do is to be informed, and to spread this knowledge to keep ourselves and others safe from harm.

Written by: criseldacaringal on February 7, 2016.