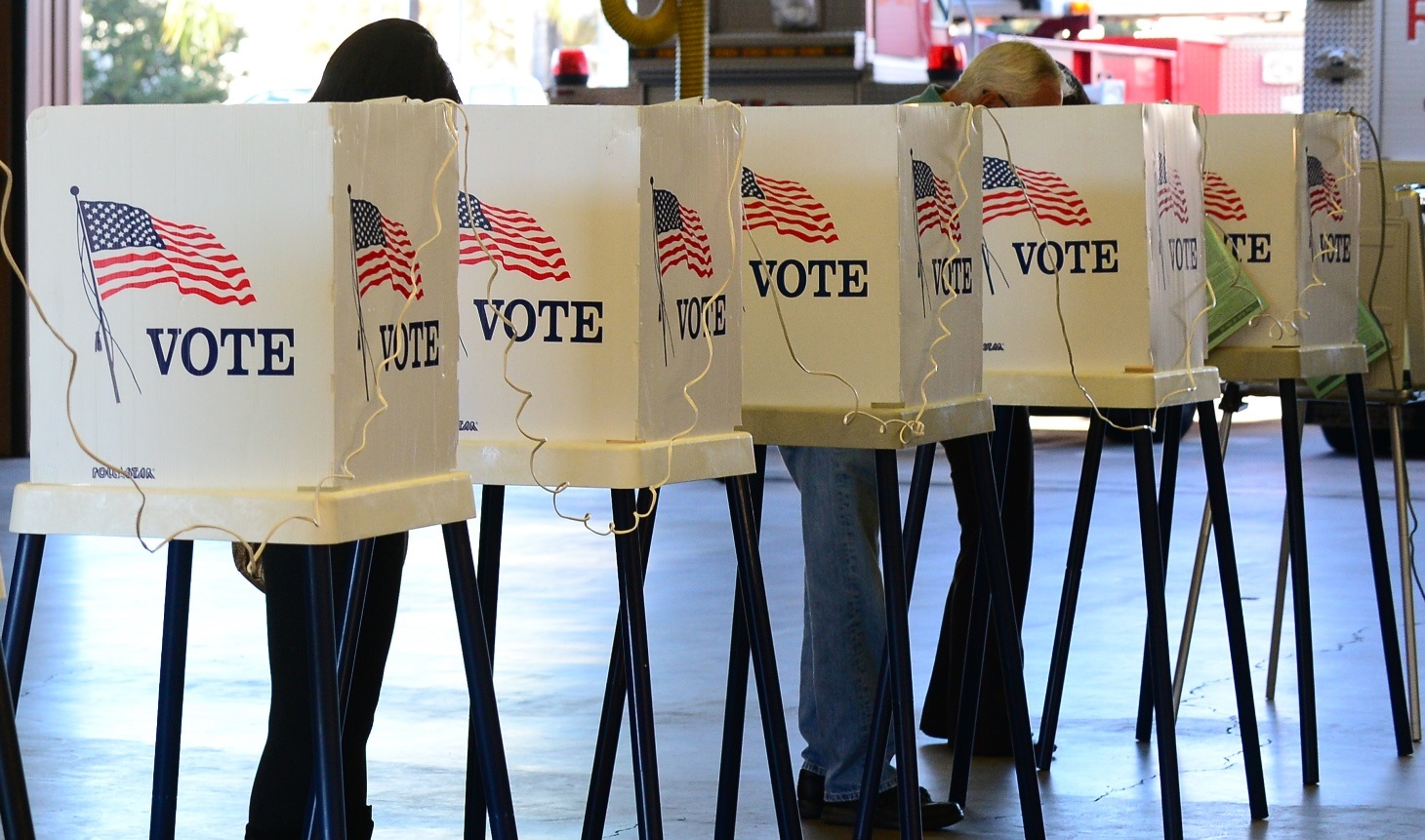 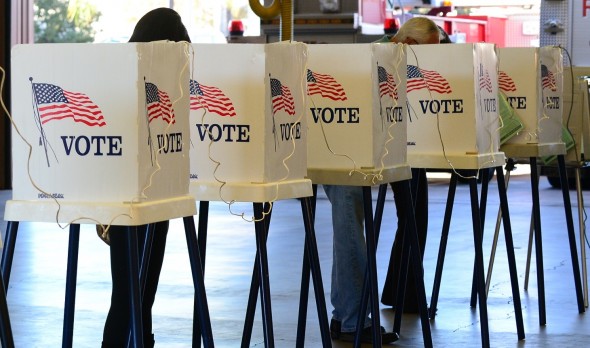 With the electoral Iowa caucus held on Monday, United States presidential election 2016 is on full swing. In Iowa, Ted Cruz won from the republican candidates whereas Bernie Sanders and Hillary Clinton had a tough competition.

This is the first time I am observing the American presidential election so close. I have covered two elections in Nepal. In both the elections I have refrained from voting.  I strongly  believe that journalist shouldn’t vote, moreover they should keep themselves away from any political activity to avoid conflict of interest.

Journalist are required to be free, fair and transparent in their conduct . I think involvement in political activity limits these traits. I think if I vote for one candidate or party, I will be less or more supporting that person or party. I think fairness is possible if we stand aloof and watch the whole process from a distance.

Leonard Downie Jr. my accountability journalism professor at the Cronkite School of Journalism doesn’t vote either. He said:

“I decided to stop voting when I became the ultimate gatekeeper for what is published in the newspaper. I wanted to keep a completely open mind about everything we covered and not make a decision, even in my own mind or the privacy of the voting booth, about who should be president or mayor, for example.”

Do you think journalists should vote? If so, why?