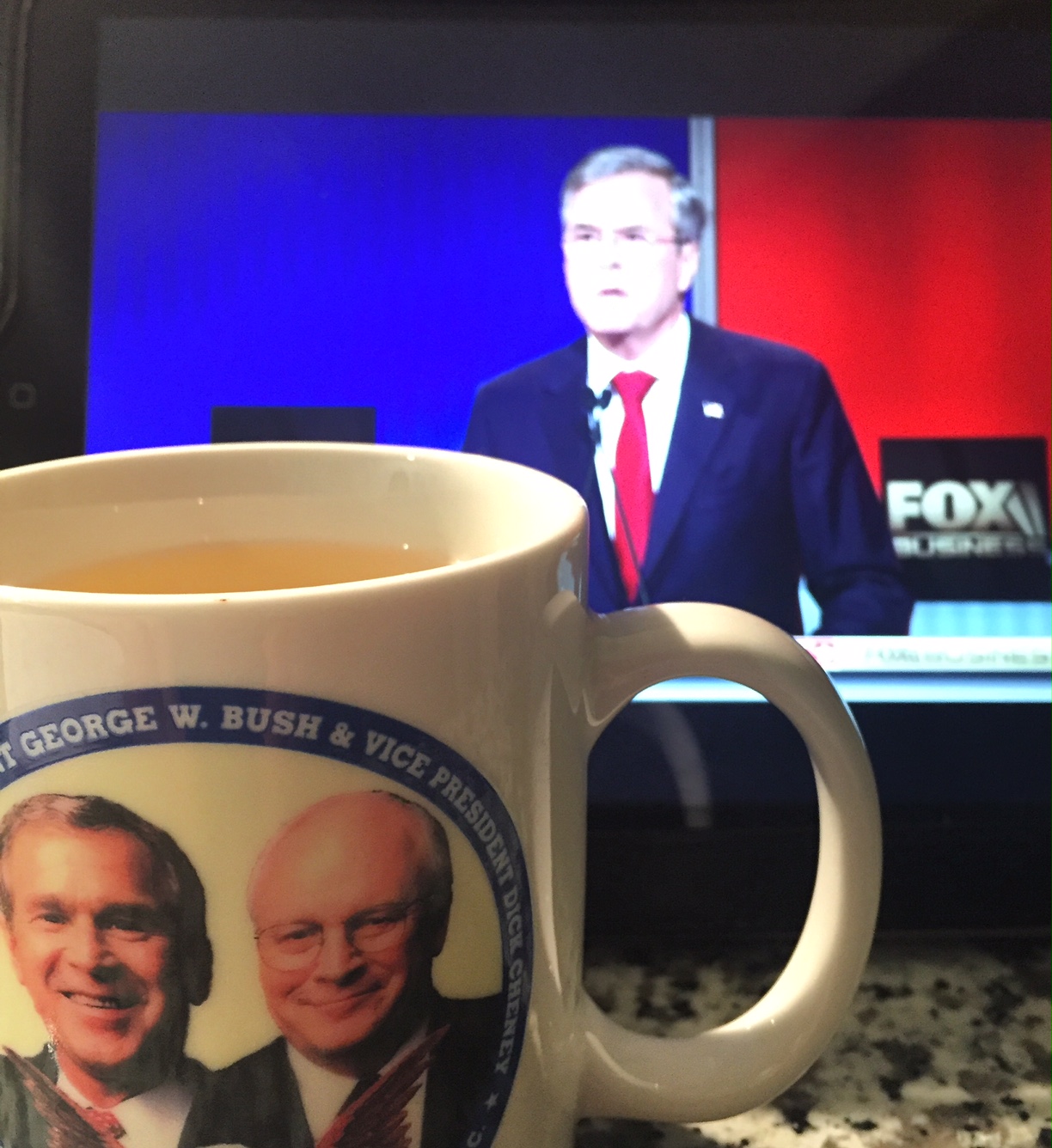 I don’t remember her name but she was sitting across the lunch table last week in Tempe and proudly telling us how she will be participating in the Iowa caucuses. It is her first elections when she is eligible to vote and she will proudly do it.

She received an airline company gift card as a Christmas present and she thought it’s worthy to spend it to go back home to vote from Arizona to Iowa. She was not able to explain how the caucasus process will be taking place in her county but she was sure of something else – she needs to be a part of it and she still needs to campaign!

It seemed that her enthusiasm was risen by her sister who had involved her also in soliciting for Hilary Clinton campaign. She knew that she will knock on other Iowan doors, distribute some booklets and will be familiar with the policy ideas behind this campaign in order to back it up. She believes in this candidate’s values and is ready to persuade others to follow her.

Caucuses in Iowa is about discussion and persuasion. For Democrats it is even more – you have to publicly show which candidate you stand for. It sounds like a risky practice even in a super democratic country. I believe that there are more followers than decision makers and thus it might be difficult for the followers to publicly express their opinions and defend them. In my country a private vote is a way to secure citizens so they wouldn’t feel pressured of their choices. However I really wish there were more voters like the girl I mentioned before – proud of their choice, proud to participate and even ready to take part if they see it is needed.

Active citizenship is something I often lack back home in Latvia. I wish there were queues of applicants to join the parties and do the public work. I wish there was a competition of ideas that people could associate with. I wish the voters would sometimes speak up of whom they support and not always saying that they chose the lesser evil.

I know many don’t show up at the ballot boxes here as well, believe in populistic characters and that all the election system might be tricky for some voters to actually be heard, but I like that it’s not a shameful profession or lifestyle here to be involved in politics.