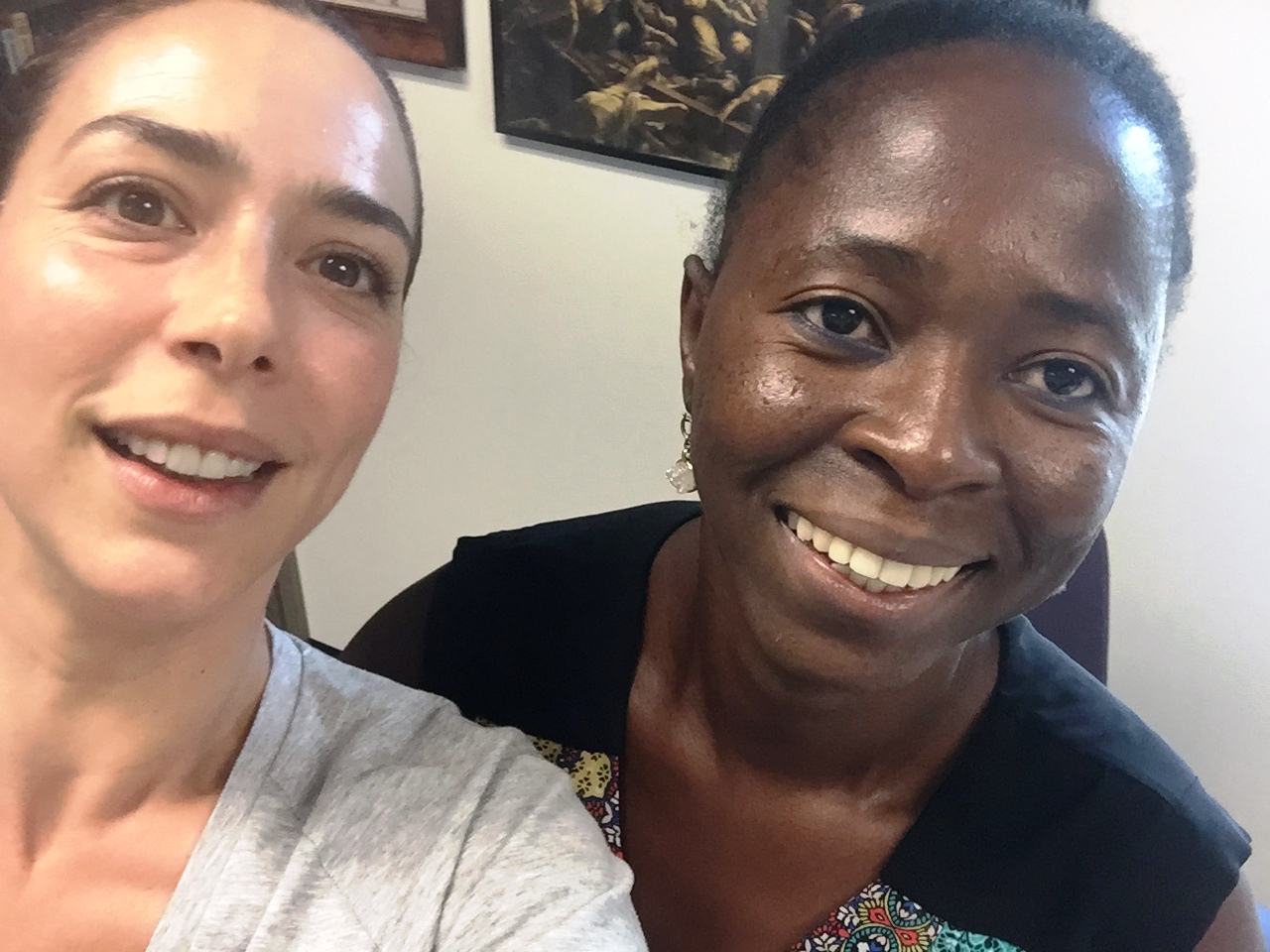 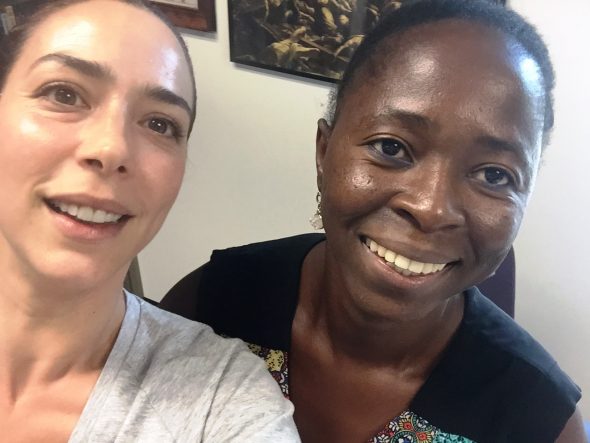 Movie industry and its dynamic impact in Morocco, which is located in the north part of the African country. In 2014, 20 feature films were produced in the kingdom which is not insignificant. Ilham Boumehdi who is a journalist and manager of Radio ‘Hit’ in Morocco stayed in Phoenix to share the evolution of democracy in his country. Her radio has encouraged many young people to vote in the referendum on the constitution revision in 2011.

Returning to Moroccan Cinema, which according Ilham struggles to shine. Institutions such as the Moroccan Cinema Centre support the film industry announced last July that he would finance the renovation of four cinema halls (theaters). This is good news when we consider that the number of theaters in Morocco has decreased from around 300 to 35 in three decades.

The Save Cinema in Morocco and Hila foundation also helps support Moroccan Cinema. This interaction with Hilam was rewarding in the sense that I am passionate of movies around the world. Besides, do not we say that the cinema speaks a universal language?