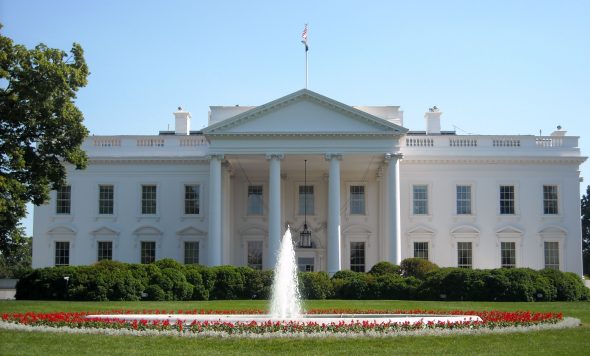 The war between the Presidency and the media in the United States is becoming a source of worry for practitioners, commentators and the citizenry.Leonard Downie a former executive editor/Vice President of The Washington Post and a family professor at the Arizona state University, says the current White house is disorganized based on its handling of information and the media.
At an interactive session with ASU Humphrey fellows, Downie talked about the different characteristics and mannerisms of US presidents over the years.

The fellows fielded questiuons on both local and international issues and coverage of news.

Len Downie said it appears the administration of President Donald Trump isn’t prepared for governance as there’s been so much leakages of security issues in a short period of time. It is also the first time a sitting president will attempt to control the message personally by tweeting and making policy statements via same medium.