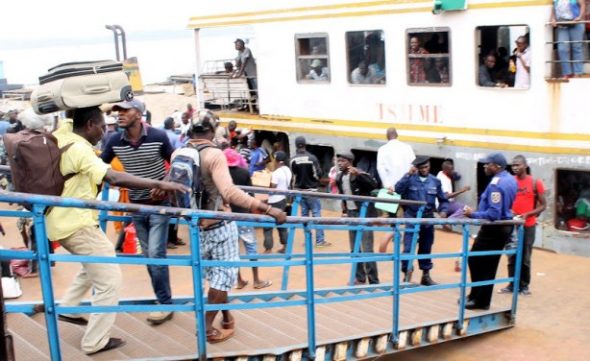 The Republic of Congo in many aspects shares close ties with Congo Kinshasa. Aside from name, the Congo River and languages, the 2 countries share ethnic and cultural bonds. History  shows that expulsions pf non national citizens in Africa have been quite numerous. However, this has not discouraged Congo-Brazzaville authorities to initiate an operation named Mbata ya bakolo, literally translating to “slap of the elders”, according to Amnesty International report, 2015. During the sixties, a similar operation took place that time Congo-Brazzaville were expelled from Kinshasa. Although authorities of the country claimed to have legitimate reasons to expel  DR Congo citizens, they did by disrespecting human dignity and not following human dignity.

One reason why Congo authorities shouldn’t have expelled the DR Congo citizen the way they did because there are international rules on migration that apply in such event. The campaign named “Mbata ya bakolo” violated international rules. A special Representative of Secretary General on sexual violence and conflict in kinshasa said, “Deportations should be made in strict compliance with the principles and rules of the international law.” ( UN news center, 2014). The way the operation was conducted and obviously the lack of control by immigration officers violated international laws. Moreover two neighboring countries, with the closest capital in the world should act in mutual respect. In that context United nations urged Congo-Brazzaville to stop inhuman expulsions by being compliant with good neighborliness and preserve peace. Observations made on the ground confirmed the operation did not follow UN charters. Amnesty  International reported at least 179,000 people expelled considering the period of April to September 2014. With the regards to the long term and special relationships between the two countries, the operation should have been done in accordance with international as well as  respecting human being

Another important dimension ignored by Congo officials while conducted the operation, are the reasons that lead people to migrate at first place. Besides condemnable acts reported by some of those who were expelled such as arbitrary detentions, rape and violence.

In light of dramatic consequences for those who were expelled in Kinshasa, should really draw attention of Congo authorities to stop the operation earlier. In, Kinshasa the expelled had to face poor  and insane conditions of living. Plus the facts of families being separated, and kids not being able to go to school anymore.

The two countries nonetheless agreed on a new agreement for free exchange of trade and free movement of persons ,in June 2014. Even though additional expulsions were performed after the agreement was signed. 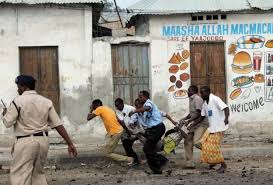 View all posts by kimkpr →