Did the media fail in their coverage of the US election, and if so, what is it that reveals? How to rethink the media …

The ongoing question about how media covered US elections still has more than one answer, or interpretation. Could media really influence results? the answer is still not obvious. As regards to the media turmoil after elections results, one can say media does have somehow responsibility over covering candidate Trump from the beginning, instead of allowing equal time to each candidates. However that does not explain or justify the results directly.

There is a transformation  with no doubt in media sphere, which has been occurring for over a decade now. Digital media tend , mostly used in rich countries are feed by what people would like to see, read or know about. They have a tendency of being unilateral.

Donald Trump surely mastered by using them, even overusing them in his advantage. The mainstream media actually clutched them by reporting social media contents. 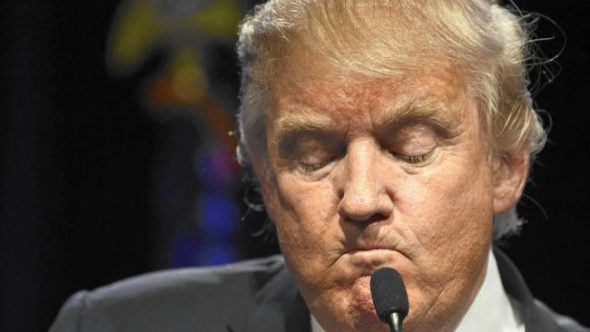 Although, media played am important role in increasing Trump popularity it is too soon to evaluate their role in Trump’s election. Some additional investigations should be conducted to confirm wether or not the played a key role.

Big media definitely underestimated Trump moving forward. They simply judged him by his so called incompetency and as not being qualified enough for the job. Officials Hillary’s endorsement by  different news editors strengthened the belief, of Trump being unfit for presidency.

Which eventually led Trump to change his strategy by attacking media as being biased. Trump supporters of course echoed the message and did not believe what was in media.

Social media has become so powerful as to lead mainstream media relay information or contents in social media.

What media are now seeking is audience, no matter what content is, they willing to please public, getting away from what is the job of journalist is, even more they are unethical in some cases. By seeking success, media undermined their credibility, they now have to try to restore it by not making up news, by reporting real news. They also have to work closely and engage people in documenting and being factual. It is about time to stop “post politics truth” by fact checking afterwards.

View all posts by kimkpr →