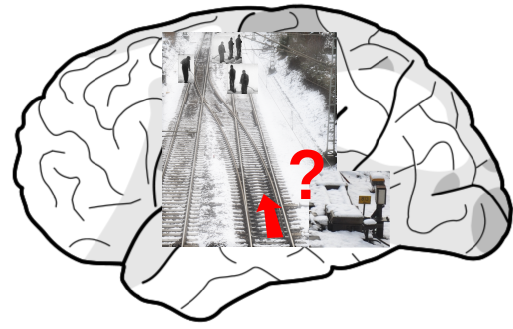 Gifts are the most harmless of  bribes offered to and by media professionals.  Diwali, the gifting season of India is just over.  Every Diwali , the advertising departments of different media groups compete with each other to outmaneuver others in terms of ‘creative gifting’. Revenue heads march to the government offices with gifts, expecting to be paid back with advertisements in return. Journalists are no holy cows either. From the aspiring politicians who want airtime to PR guys wanting their news to be covered, journalist are bribed from the latest smartphone to fully sponsored foreign trips. Nowadays, even the popular bloggers enjoy free trips to write a product’s good reviews.

Journalists, one of the most arrogant and self-righteous creed in India refuse to believe that there are serious fault lines within the way profession operates ! Many journalists that I have spoken to say that they take gifts but do not do favors. I do not buy this argument. For me, there are no free lunches in the world. Personally, I do not accept any gift from my professional relations. If for some reason, I cannot instantaneously return, I make it a point to return as soon as possible. There have been occasions when I recharged the prepaid mobile numbers with an equivalent amount of value to the people who gifted me.

It’s not only the gift that bothers me. Journalists have started using the power of free speech to criticise for a namesake. As a write the blog, a dramatic event is unfolding in India. Government will ban NDTV India, a widely watched news channel, on 9 November.  Government has found out that channel’s live coverage of Pathankot air base terrorist attack in January violated the guidelines. It passed sensitive information to the terrorists and their handlers, a fact that may have led to the death of twelve military men and one civilian. The news channel argued that it was singled out, when many other news organizations had passed over similar information.

I agree that a  news channel should not be singled out. But how can two wrongs become a right ? As a pedestrian crossing the road, I look at the sign  and not the person in front of me.  The news channel reported on the ammunition, fighter planes while giving out details of schools and residential areas located at the airbase. Disassociating myself from the sentiment that we have as journalists, let me ask – would it have mattered to the audience if these details were not given by the reporter while the counter terrorism operations were still on ?

The faultline that I want to highlight is news channels infatuation with the ‘Breaking news’. It has brought unprecedented challenges for the news reporters. For the assignment desk, more than their own channel, it is the ‘ticker’ of other news channels that interests them the most. Within the cacophony of a dozen news channels playing at once, the assignment desk is often heard shouting at the reporter. “ Give me an updated number of deaths.. See the X channel, it is running that 15 people have died.. How do you say that only 14 people have died”. The reporter, who was till now looking for the causes of the accident, now gets  in the all important task to verify the causality figures.

I often ask myself – what is the future of news ?  Who will filter the news organizations of its bias.  I believe that the citizens would become an integral part of the editorial process of filtering in the new age of  digital journalism. Citizens would be fact checkers of the reporters. With social media in height of its popularity, no reporter or editor can afford to wear the veil of secrecy. It is better that they seek opinion from the social media for the kind of reaction that theirr reports generate. My mantra as a reporter is – Keep your ears open, listen to your audience and engage with them.  In this age of  evolving journalism, being transparent in your operations is very important to establish credibility.

View all posts by observerkunal →