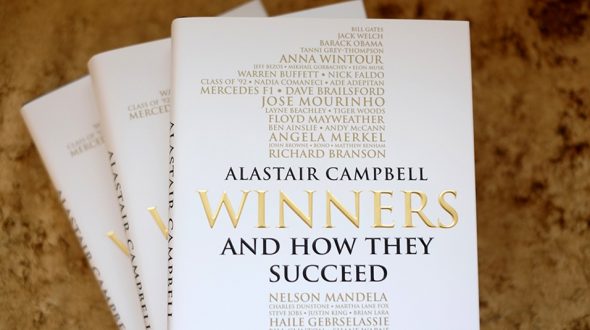 Who are the winners? Are they born with certain winning abilities or do they develop a winning mindset throughout their lifetime? The author of the Winners and How They Succeed, Alastair Campbell, gave the most brilliant review of the greatest living leaders and developed ideas of leadership and success based on their outstanding experience.

This book guides you through the life of the most prominent people who had courage to make brave decisions, lead change and achieve the goals.

He knows all about winning.

As Tony Blair’s chief spokesman and strategist, he helped guide the Labor Party to victory in three successive general elections, and he’s fascinated by what it takes to win. 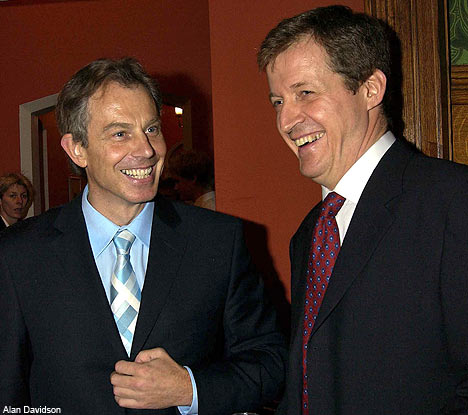 According to Alastair Campbell, winning depends on proper strategizing. He speaks about the strategic approach to achieve success, which can provide a more consistent and powerful way to organize time and effort and reach the goal.

Strategy can be as simple as one word! However, this simplicity is a very challenging task to perform. Though as soon as it becomes crystal clear, it will lead you to success if you follow it without getting distracted by the secondary tactical tasks.

The author gives us a glimpse behind the curtain of the great personalities, celebrities and iconic figures so we just see human beings.

Behind these humans, we may see the great work of their teams creating their success. He gives an inspiring example of John F. Kennedy visiting NASA headquarters. He talked to scientists, astronauts and chief experts to discuss how America would be the first nation to land a man on the moon. 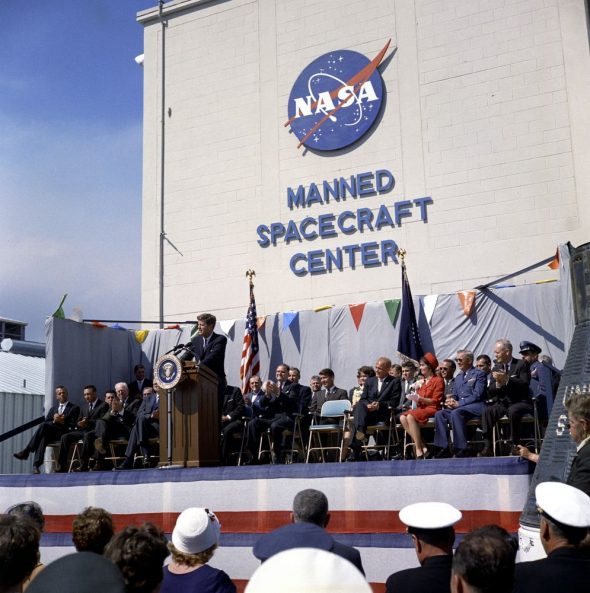 As President Kennedy was about to leave he talked to the cleaner with a mop and asked what he did. The answer was unexpected and at the same time obvious. He replied: “Sir, I’m here to help put a man on the moon.”

Every single member of the team matters.

We should not only look to executives to find leadership. The author leads us through the concept that every person on every level of the organizational structure has leading potential. Too often we assume the great success is big leaders driving small leaders contributing to the greater objective.

But, in reality, the people behind the counter, servant, and bus driver – everybody is a member of one team and functioning as a part of single mechanism is extremely valuable.

In the book, we see the best examples of great leaders compassionate and attentive to their supporters. They are mindful of the consequences of their decisions and hard choices, they are ready to be unpopular and face criticism, but their greater responsibility is to make the long-term strategy last.

Especially interesting for me as a media professional was the part about how media influences the winning strategies.

Politicians and public figures try to meet the expectations of the “target public” and cannot resist self-exposure on social media. The temptation to appeal the mass public and to be a celebrity fights the objective to be a leader and fulfil the strategic goals.

Leaders can be a heart of the team, kind and responding; some of them may be aloof and cold, but the single common trait for the leader is feeling the responsibility for their team. They are mediators and teachers. They need to encourage the members and be honest with them if they mistakenly think that they have already succeeded.

Everyone can become a winner. However, the author was struck with how many people acknowledged that they felt from the young age that they would be more successful than others.  The real winner can turn his enemies into his allies, never gives up, and turns disappointment into progress.

If you want to explore the world of global leaders and find the key for successful strategies, you should read this book.