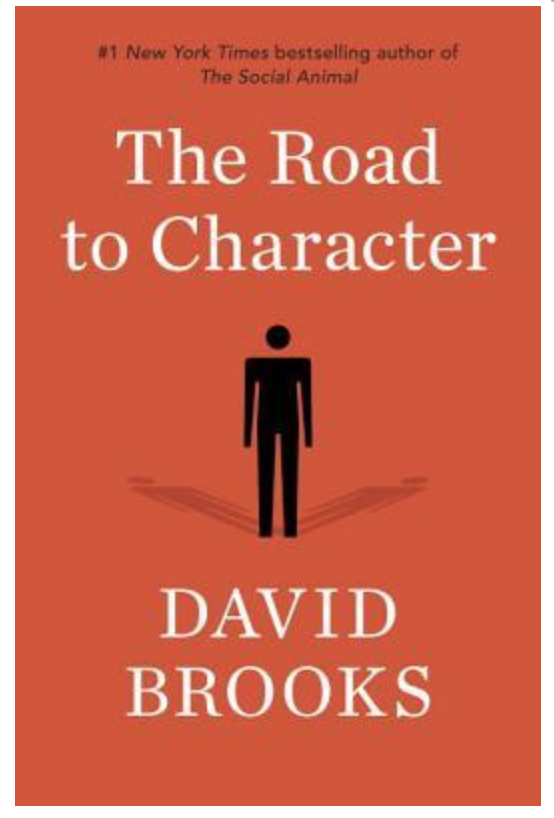 “The mental space that was once occupied by moral struggle has gradually become occupied by the struggle to achieve. Morality has been displaced by utility,” writes David Brooks, the famed New York Times columnist in his book “The Road to Character”.

With this postulate, Brooks took upon himself the challenge to guide his dedicated readers back to focus more on the inner values of the character. He writes about the characters represented by Adam I and Adam II. According to Brooks everyone of us has both Adams in our character.

According to him, Adam I is the career-oriented, ambitious side of our nature. “Adam I wants to build, create, produce and discover things. He wants to have high status and win victories,” Brooks writes. Adam II, on the contrary, is the internal Adam that embodies moral qualities. “Adam II wants to have a serene inner character, a quiet but solid sense of right and wrong – not only to do good, but to be good. Adam II wants to love intimately, to sacrifice self in the service of others, to live in obedience to some transcendent truth, to have a cohesive inner soul.”

Why are bookstores full of self-help books

Brooks’ style is not preaching. You can’t find short motivational quotes in the book.  It is not a self-help book. In fact, he is quite ironic about self-help books. “Your willpower is not strong enough to successfully police your desires. If you really did have that kind of power, then New Year’s resolutions would work. Diets would work. The bookstores wouldn’t be full of self-help books,” he writes.

Instead, Brooks takes a steady approach. He tells the stories of around ten noteworthy people and shows how they struggled internally and morally to become the characters as they did. He writes about figures such as Dwight Eisenhower and George Marshall, George Eliot and Doris Day. With every person’s story, Brooks reached a generalization of human’s character. Some of the stories are more interesting and engaging, some less.

I was happy to discover that Bill Gates reached the same conclusion as I did. Gates has noted in his blog that he liked most the story about Marshall and least the story about Augustinus. As Gates, I also found Marshall’s story most inspiring and that of Augustinus the least. I knew about Marshall’s Plan about rebuilding Europe after World War II, but I didn’t know much about his military career. What surprised me the most about him was how his character didn’t allow him to ask for the position to lead the Allied invasion of France, even though all he had to do was say “yes” to President Roosevelt’s question.

Instead, he chose to be quiet and the position was given to General Eisenhower, who received all the glory after the success of the key operation – and later became the president of the United States.

Everyday struggle to become and remain a decent person

So, all that leads me to ask, what is my takeaway from the book. It helps me remind about keeping the two Adams in balance. It is easy to forget about the relevance of the internally focused Adam II. I decided to simplify the whole concept of Adam II. For me it means to try to be a decent person. A person who has his internal values in place and who uses those values in developing the career-orientated Adam I.

This concept is something that I have steadily developed and started to follow during the last months. I am hopeful that it will not wear off me after my sabbatical year ends and I return to the everyday carrousel of hard work and high stress. It is all up to me, noone else.