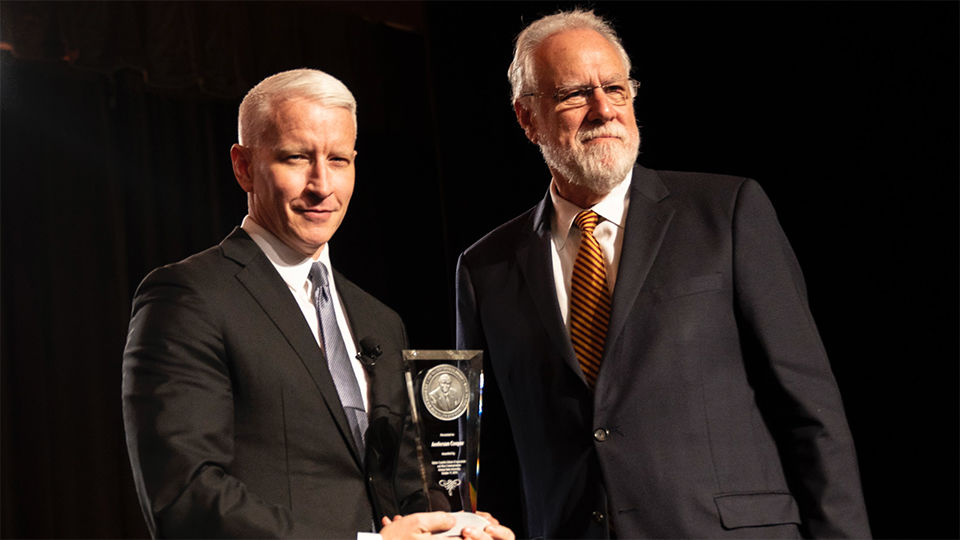 One of the biggest names in journalism, Anderson Cooper received the 2018 Walter Cronkite Award for Excellence in Journalism on Wednesday Oct 17th, 2018 in a ceremony held at Sheraton grand Phoenix hotel. To be a part of an event acknowledging the award-winning anchor of CNN’s prime time show “Anderson Cooper 360°” along with other journalism students, media leaders, business executives was truly a humbling experience for me. 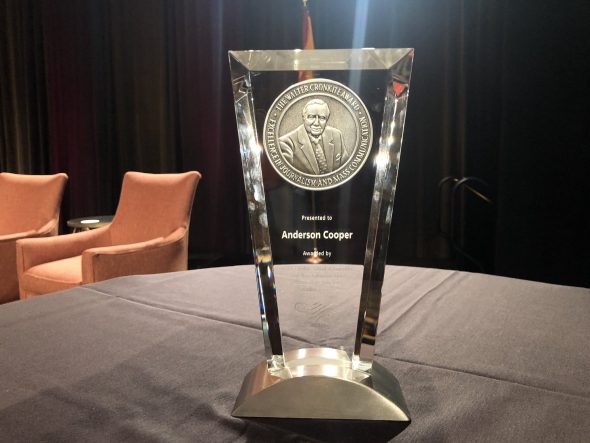 The top three takeaways from the inspiring talk delivered by Anderson Cooper for me would be:

1. Message of hope
With press freedom being on a constant decline around the world, Cooper suggested that the only answer to attacks on reporting is more reporting. He said, “You’re entering an incredibly honorable profession in which you can help save lives and inform people about things that can change their world, It’s an incredibly honorable and tough profession, with unique challenges and difficulties. But at its core, there’s a real honor to doing it well.” 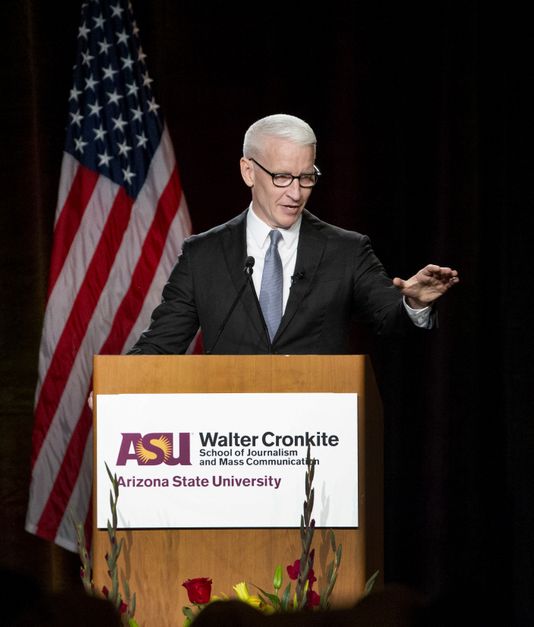 2. Create your own opportunities
After the award ceremony a student Q&A with Anderson Cooper was held at the first amendment forum at Cronkite school. While talking about his struggles, Cooper reminisced the early days of his career where he was denied even entry level position which required to answer queries at ABC News and it was then that he decided he won’t let others chalk out his fate. He got one of his colleagues to make a fake press pass for him and with a borrowed camera decided to report as a one-man band. He traveled through the war-torn areas of Burma and Somalia to satiate his thirst for reporting. He knew when opportunity not given, has to be created. 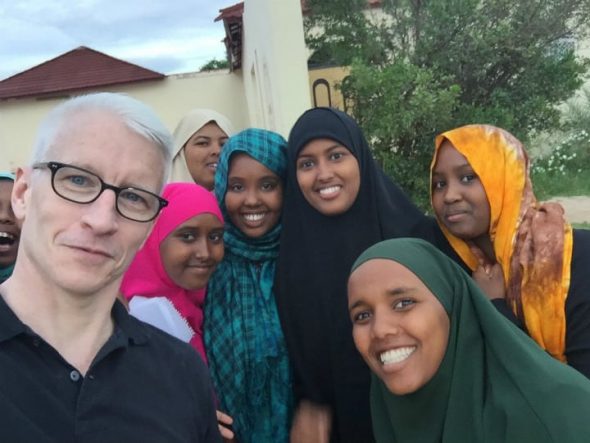 3. No story too small
Starting from the bottom, Anderson Cooper has never considered any story to be small. From reporting about weather to streets crimes, Anderson has covered war zones and reported live from more than 40 countries including Pakistan where he covered the assassination of Pakistan’s first female Prime Minister Benazir Bhutto. Reporting for Anderson meant a service to humanity.