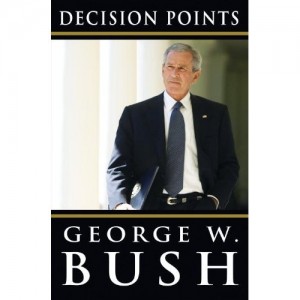 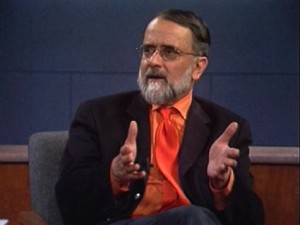 Pakistani author of  The New York Times best-seller, Taliban, Ahmed Rashid, who was acknowledged by TIME magazine as “the most informed person on the earth about Afghanistan”, has accused George Bush of plagerizing parts of his writings in his freshly released book, Decision Points.

The disclosure was firstly made by the Huffington Post which said Bush had “lifted almost verbatim and without attribution from a New York Review of Books article by Ahmed Rashid.”

Plagiarism is universally recognized as an unforgivable offense. I can imagine why the “Cronkite School Academic Integrity Policy” so strictly discourages plagiarism. Bush has once once again let us down, first as a president and now as an author.

Rashid was quoted by the BBC jokingly saying that his children and their friends and some journalist colleagues wanted him to sue Bush. He said he would do no such thing.

“Other friends and colleagues have said it was a big joke, but in all seriousness I am not laughing,” he added.