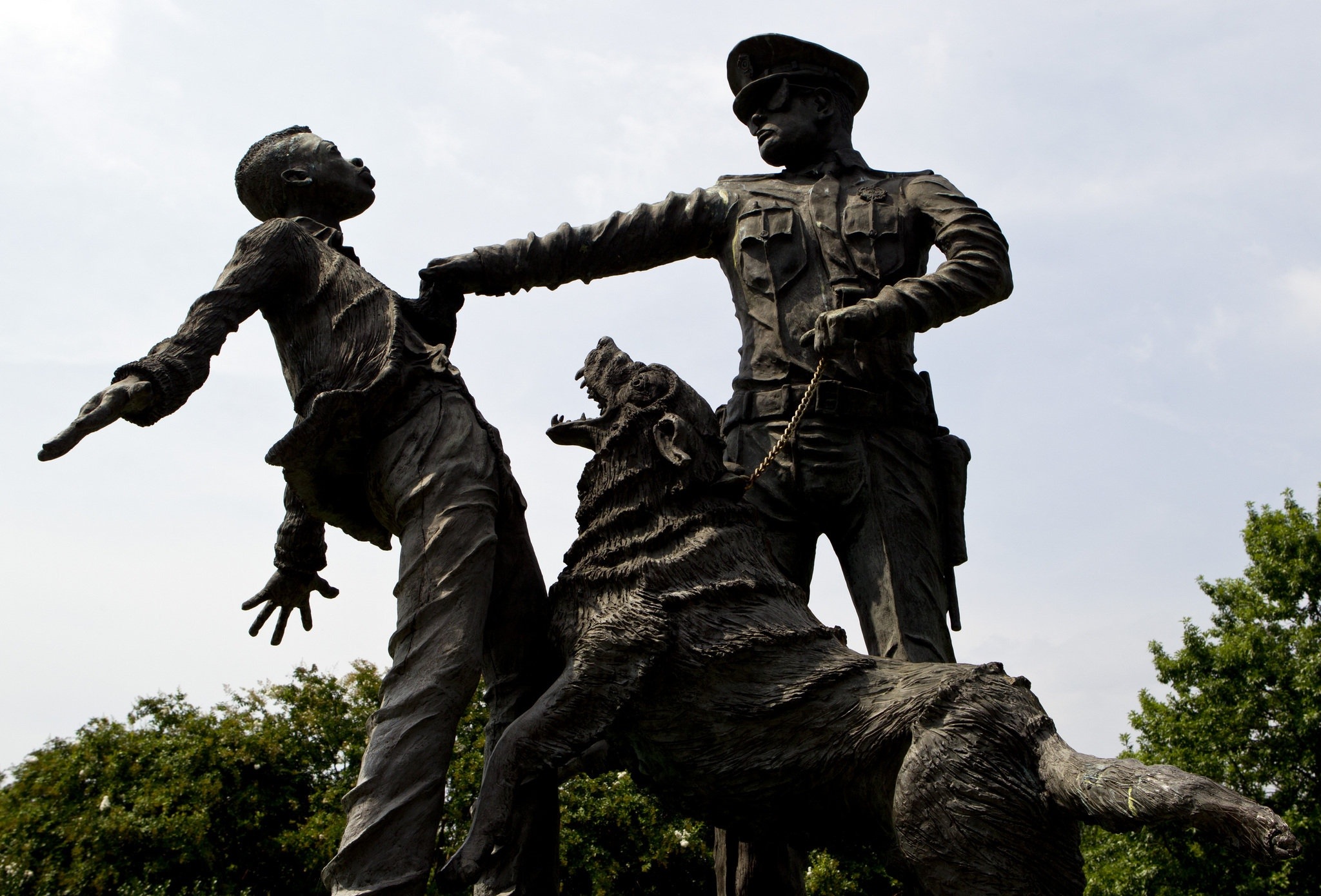 You can’t wait for inspiration. You have to go after it with a club……..Jack London

Where do successful leaders draw their inspiration from? Is it from God? Is it love for money or passion to help others?

Darling, I miss you so much. In fact, much too much for my own good. I never realized that you were such an intimate part of my life. My life without you is like a year without a spring time which comes to give illumination and heat to the atmosphere saturated by the dark cold breeze of winter…….King wrote to Coretta his wife.

I have a dream, that my four little children’s will grow up in a nation where they will not judged by the color of their skin, but by the content of their character. – King – I have a dream speech<

My personal inspirations are my parents. Yes, I admit it’s a bit cliché, but their voices have been in my head for my entire life – David H. Stevens, President and CEO at Mortgage Bankers Association

That night will never leave my memory as long as I live. It was the angriest I had ever been in my life. Never before, or afterward, can I remember myself being so angry? …….King wrote reflecting on a day he was asked to give up a seat in a bus to a white passenger

What about the influence Abraham Lincoln and Mohandas “Mahatma” Gandhi had on King. Thats a new subject or book on its own. Remember King visited the birthplace of Mahatma Gandhi in India in 1959 and was ‘baptized’ in non-violent protest. Three words that quickly come to my mind when thinking of Lincoln and King are braveness, perseverance and assassination.

Well, here are two sources of inspiration that had greater impact on King as a leader. 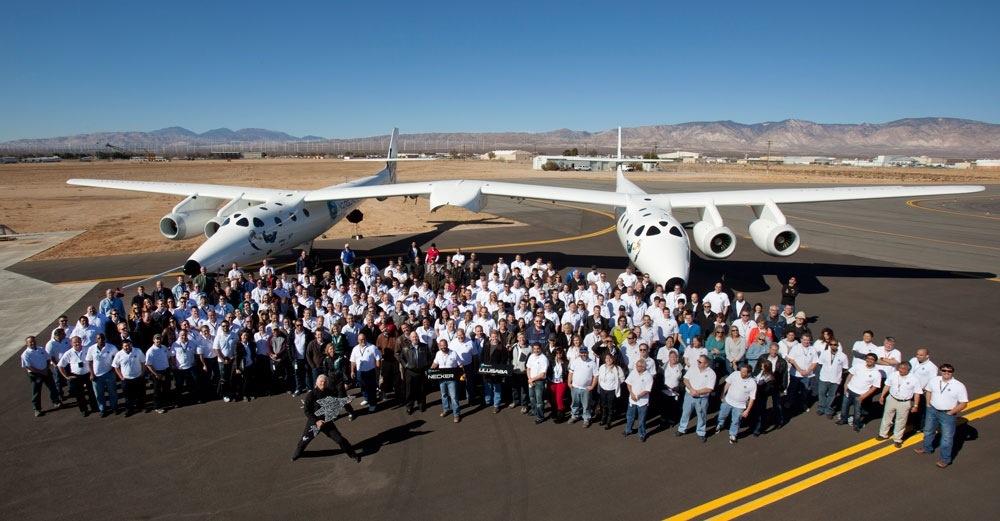 Richard Branson, Founder at Virgin Group shares the power of game changing people in his ‘Who inspires me’ post on LinkedIn . He says game changers are people who will stop at nothing to make a positive difference to other people’s lives.

King had plenty such characters in his team. He worked with Whitney Young, John Lewis, Roy Wilkins, James L. Farmer, Jr., and A. Philip Randolph, the renowned labor leader who is credited for originally conceiving the idea of bringing protesters to Washington.

This was a team of game changers. The unrelenting ‘Big Six’ as the six organizers were referred to refused to call off the Washington March when President John F. Kennedy held a meeting with them at the White House and informed them that the march would jeopardize the Civil Rights Bill to be presented to Congress. The ‘Big Six’ stopped at nothing but reaching their goals.

Perhaps King would have agreed with Richard Branson, the Virgin empire magnate, when he says “I am fortunate to come across quite a few of these game-changing people, and the desire to help (and keep up with them!) is what drives me.”

Change: Please Tell Me I Can’t 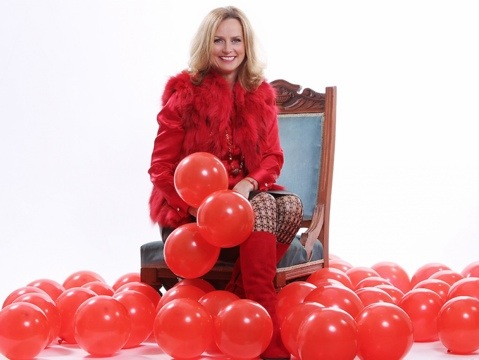 One of the greatest inspiration for King was the idea of change. This is what I consider to be his main motivation: changing the status quo. He was motivated by being told you can’t. You can’t sit in a bus when a white passenger is standing. You can’t vote. You can’t do this or that because you are black. This motivated King to fight on and on. And the more he achieved the impossible the more he was motivated to fight even greater impossibilities.

When he successfully destroyed the racial discrimination policy in the Montgomery city’s public transit system, he aimed for a higher goal: right to vote, economic rights, labor rights, etc. This was achieved too. The successor to the assassinated John F. Kennedy, President Lyndon Johnson signed into law the Civil Rights Act of 1964. One year later, he signed the National Voting Rights Act of 1965. These achievement were even greater motivation for King to aspire for more.

Naomi Simson, Founder of RedBalloon, puts more weight on impossibilities as a motivation. She writes on the topic of ‘what inspires you’ on LinkedIn:

Tell me I “cannot” do, be or have something – and that is the surest way to inspire me into action. What inspires me is simply when the ‘impossible becomes possible’ – to tackle a problem and never give up, no matter how challenging.

What do you think really inspired Martin Luther King Jr.? I would love to hear your views.

One Comment on “What inspired Martin Luther King Jr.?”