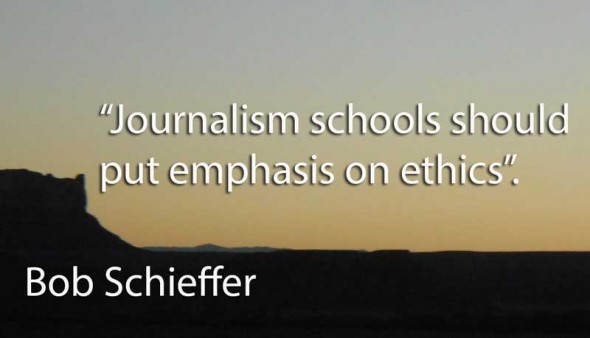 Until days ago, Bob Schieffer was a name that eventually a heard about, one of the famous American journalists with a familiar face on TV. From now, he is one of the people that reminded me why 16 years ago I chose to do journalism. I had two opportunities to listen him on this November of 2013: one exclusive session with some Cronkite School faculties, Humphrey Fellows and attaches students; and other was his speech for a crowd during the annul luncheon at Walter Cronkite Excellence Award, which he received.

Those experiencies was valuable and special to reinforce the role of journalism today and for ever. He gave many lessons, advices and 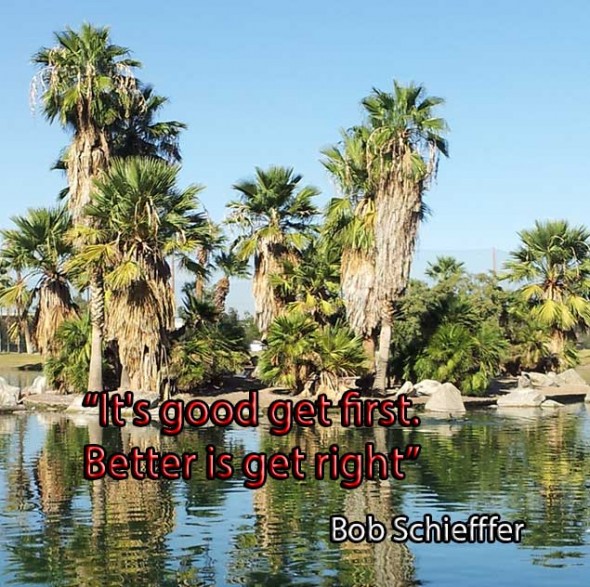 insights. If I could summarize them I would use two words: accuracy and ethic. Journalism is essential part of the democracy, as much it raise as much people demand for information. That cycle won’t to stop, people want to be feed more and more, in many ways, by different devices. The challenge is do the right thing on time. He, like me, is from one age that at least two people look over what you wrote before it be published. Today, journalists have to do it by themselves. He also alerted about social media that should no be superficial journalism. The respect for the language and accuracy on the process are fundamental.

Doing the right things is not question only the accuracy, it also requires ethics. It is coherent, once journalism is made by selection. We select the words, angle, who has voice and who not, what should be published and which not. For me ethics is when we have good answers for why we selected each one of these elements. For how many today’s headlines the answer would be public interest?

I don’t work directly in news media for almost threes years, but I don’t believe in former journalist. The lessons from Bob Schiffer continue to make sense for my job as communications consultant for NGOs, strengthen my commitment as journalist in everywhere, and as citizen that expects for responsible media contents.