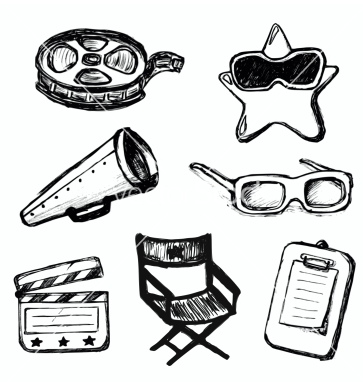 Regarding SOTU 2014, I must say that it reminds me of a lot of elements we find in Hollywood events, but without the red carpet of course. What got my attention was that journalists were interacting with the politicians with a very personal approach.

It is clear that there are certain individuals that spend their time in Washington D.C. covering what the politicians do and therefore, they establish a relationship with them. I believe that is fine, but the point is that journalists become public figures too, with a certain degree of fame that could get go to their heads. This might make them feel powerful; the same power that politicians experiment with, and that sometimes overwhelms them.

Mainstream media in the USA should hold their politicians more accountable, but when channels are owned by the same politicians, this is very unlikely to happen. In the end, the result is what Guy Débord calls the Society of Spectacle which is, precisely, the title of one of his best books: La Société du Spectacle.

The french author describes the way societies care more about having rather than achieving, transforming human interaction in the that way. Another key element explained by the author is that in those societies, appearing is more important than being. In a sense, appearing to know something is the way to go, instead of really knowing having full consciousness of the actions.

It appears to me that mainstream media in the USA covers only the stories they are interested in covering, instead of really holding their government accountable for acts of corruption. I am not saying that politicians do not face justice, it happens, but there are a lot that get away with it.

In the end, SOTU 2014 could be easily perceived as part of the Society of the Spectacle, as many other events mainstream media covers and advertises. This happens not only in the USA, but around the world