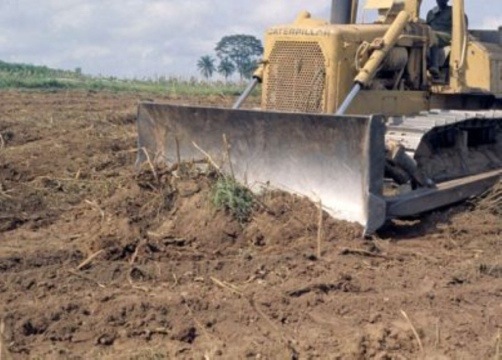 What do you consider yourself to be among your followers? Are you a plough or a bulldozer? Answering these questions honestly can determine whether you are more of a “soft” leader or a “hard” leader.

Joan Marques in his article understanding the strength of gentleness: soft-skilled leadership on the rise, noted that most employees prefer their leaders to have more of “soft” skills rather than “hard” skills. People want their leaders to be like a plough being pulled rather than like a bulldozer forcing their ideas on them. People no longer praise “tough” skills such as vision, boldness, charisma, eloquence and extroversion as prominent traits of leadership. They prefer leaders with soft skills such as self-awareness, motivation, empathy and social skills.

Hard leadership focuses on what needs to be achieved, emphasizing on the end result and caring less about the means. Tough leaders succeed by putting pressure on their subjects. They often adopt transaction and autocratic styles of leadership. They focus on what you know more than what you care about.

Soft leadership, on the other hand, is leading through soft skills and people skills. It helps in managing emotions, egos and feelings of the people successfully. Soft leaders consider people their partners. As noted by Professor Rao, a leadership consultant, soft leadership is a process of setting goals, influencing people through persuasion, building teams and negotiating them with a win-win attitude. As a soft leader, you are able and willing to step into the shoes of the partners and look at the issues objectively in order to achieve the desired outcome effectively.

Here are the five key qualities of a ‘plough’ leader rather than a ‘bulldozer’ leader.

Do you agree that soft skills are becoming prominent than hard skills in the fight for leadership positions? Share your views.

4 Comments on “Persuasion or pressure: Are you a plough or a bulldozer leader?”