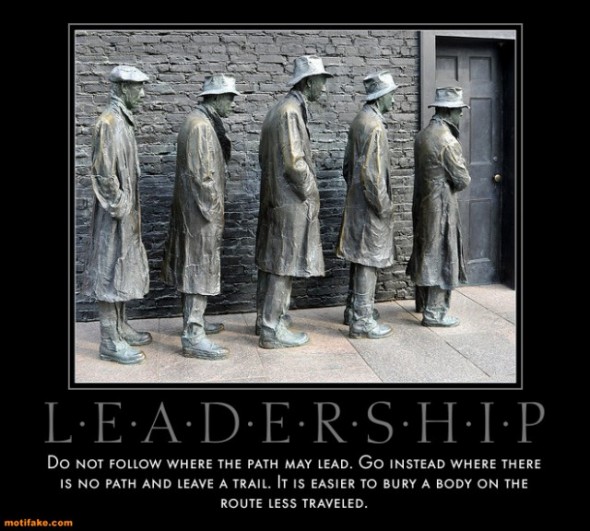 I have been delivering options and solutions to US government personnel designated as high risk of isolation and/or capture for the past 13 years.  I came to the Cronkite to study journalism with the aim of offering more substantial tools and knowledge to high-risk journalists. This past spring, some of the top professionals in the Personnel Recovery industry helped me create a company, PACE Development Group, to more efficiently mitigate the risks reporters face in today’s unpredictable world. 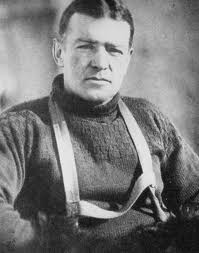 A leader is nothing without quality individuals to lead. Earnest Shackleton , the famous polar explorer, chose a large portion of his crew not on resume like qualities, but on strong traits of character. He knew when things became difficult these aspects would matter the most. He could train someone to sail and operate the equipment, but something like having a sense of humor, or the ability to stay composed when things got tough was something he had little control over. Shackleton credited those choices to the survival of his crew on his most notorious expedition to Antarctica.

Another critical aspect of leadership that Shackleton and many other leaders are familiar with is the concept of sacrifice. This territory is often where the hardest decisions are found. Without a doubt, a dependable leader will sacrifice much for those in their charge. Time, comfort, sleep, relationships and personal benefit are some of the common sacrifices a leader can expect to make. These decisions are often what separate mediocre and exceptional leaders.

While I have had my share of followership and leadership experiences, I still have a long way to go with the growth and evolvement of my understanding of these concepts. Great leaders are rare, and when we are fortunate to come across them it is vital that we appreciate and learn from the experience.