My favorite newscast airs for only thirty minutes, each week. When I hear John Oliver’s voice come through the speakers and say, “Good evening and welcome to Last Week, Tonight” I can’t help but get as excited as I do for new episodes of my favorite drama and action shows. One of the reasons that I enjoy John Oliver’s show so much is because he will spend half of each episode diving deep into a specific topic that is usually either under reported on in mainstream media or is misconstrued.

In one of his first episodes, Oliver’s discussion centered around the debate on climate change and how the debate is completely misrepresented on television. This is because, as Oliver explains, every time there is a debate on the subject, the news station brings on a supposedly credible expert on the subject who believes that either there is no reason for climate change to cause concern or that climate change is a myth and they debate Bill Nye. While Bill Nye is absolutely one of the most famed scientists of today, the issue is that there is a reoccurring pattern that makes audience viewers believe that Bill Nye is the only one who thinks that we should be concerned about climate change.

In reality, statistics actually show that 97% of peer reviewed scientific papers take the position that humans are currently causing climate change and that it is a serious threat. Unfortunately, because of the consistent downplay of the seriousness of climate change on media networks, over half of the population in America doesn’t believe doesn’t agree with the opinion that many scientists have. This is a particularly influential reason as to why Congress has yet to make a decision on what to do about climate change. 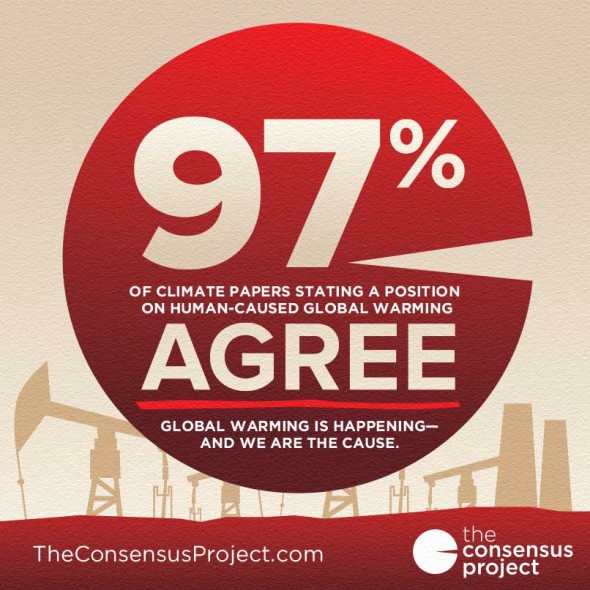 So, if our governing body continues to act in this sense, what can we do to help prevent a massive climate change? Well, while we wait for the “debate” to finally end and for government to put forth an action plan on what to do about excess carbon in the air, there are certain things that we can do in our everyday lives to help the situation.  Some examples of how we can all help the situation include car-pooling, planting trees or starting a garden, taking showers instead of baths, and cleaning or replacing air conditioning filters regularly. To make sure that I’m doing something to steer the situation away from trouble I take public transportation to school, everyday, and make sure that all of my appliances and lighting has been turned off when I leave my house.

Being only one person, this is about as much as I can do. With this issue, the more people that are in one’s following to issue less carbon into the air, the greater the impact will be. While this Congress will most likely not pass any legislation to prevent climate change from going any further, as citizens, we should never stop looking for ways in which we can preserve our planet.