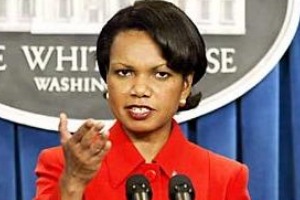 Condoleezza Rice, 66th Secretary of State to the United States

Extraordinary, Ordinary People: A Memoir of Family is an autobiographical account from the sixty-sixth U.S. Secretary of State, Condoleezza Rice. The book journeyed through her personal thoughts, feelings and reactions from her childhood in racially charged Birmingham, Alabama, to academics at Stanford University, and then to a career in and out of Washington, DC. While the book captured her innermost experiences it was clear the focus was not on herself, but on the people who helped shape her into the leader she is today, her parents. No matter where she went her family and the lessons she learned throughout her childhood followed her and provided her with a strong foundation. 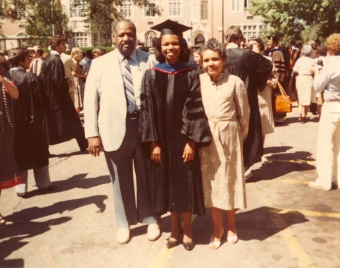 Throughout the semester, the class has debated whether leaders are born or if they are made, and in the case of Condoleezza Rice, leadership was fostered from an early age. She was born with gifts and talents, but they were encouraged and developed throughout her life. She was never told she had limits or boundaries from the ones who were closest to her, and in turn it related to her believing she had no boundaries or limits in her pursuits.

Some brief facts about her:

She is a woman and black, but she did not allow this to hinder her pursuits. She said, “I’d grown up in a family that believed you might not control your circumstances but you could control your reaction to them.” Her parents “emphasized excellence and hard work and never tolerated victimhood.” 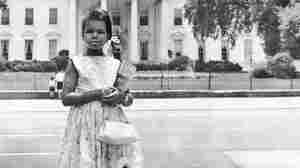 Condoleezza in front of the White House

I think my father thought I might be president of the United States. I think he would’ve been satisfied with secretary of state. I’m a foreign policy person and to have a chance to serve my country as the nation’s chief diplomat at a time of peril and consequence, that was enough.

No matter what the circumstances were on the outside it did not change the foundation built on the inside. Rice grew up in Birmingham, Alabama during Civil Rights yet she still believed she could do and accomplish anything. As a child Rice said “my parents did have me convinced that even if I couldn’t have a hamburger at Woolworth’s lunch counter, I could grow up to be President of the United States.” Education was her way to rise out of her circumstances in Alabama. Her parents emphasized the necessity of earning an education. They taught her to be “twice as good” and that “‘they’ may not like you but ‘they’ had to respect you.” She earned her Ph.D. at twenty-six years of age, and then started teaching at Stanford University. During her educational pursuits she earned fellowships and job opportunities in Washington, DC and around the world where she developed relationships that lead her to becoming the first black U.S. Secretary of State. Through injustice and persecution she still rose to great heights. 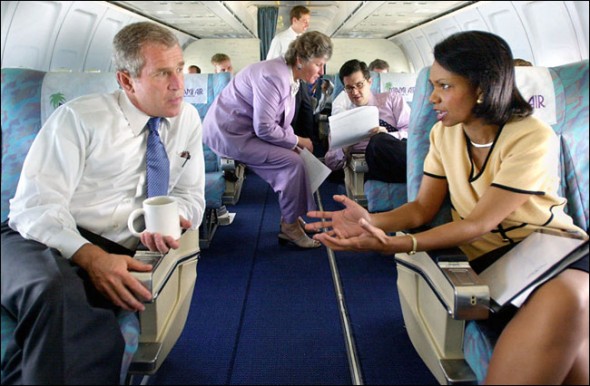 Something that is also interesting about her is that she is a pianist and played a duet with Yo Yo Ma.  The duet begins around 21:45 and is worth a listen.  She is an incredible woman and a role-model for people all around the world. 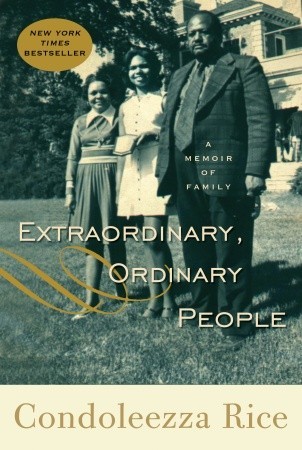