When I turned eighteen there was nothing I wanted more than to vote. I remember going to the office to fill out my voter registration card and being so proud that I was finally a legal adult and could exercise my rights. I think my family was slightly shocked when they asked me about my birthday and all I could talk about was voting even though I had turned eighteen in Costa Rica on a trip with my class. But everyone was enthusiastic about voting. It was 2008 and a big election year in the U.S., so voting was a common subject and something people were excited about doing that year. Fast forward six years and I am in Arizona helping with the midterm elections, and no one is excited about elections, especially the young people. I was sitting at a luncheon at school and the “Golden Alums” sitting next to me asked me why I thought young people were not interested in voting and to be honest I do not have all the answers, but I think one of the many issues is the way that elections are presented and how it is discussed at an early age. 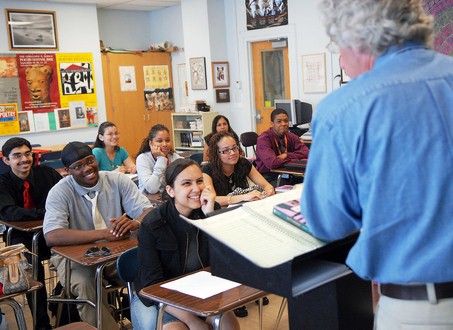 People are not informed about voting. They see signs along the roadways and receive intrusive “robot calls” on their cellphones, but for many young people they think voting does not affect them. It is not an issue they want to read about or research because it does not seem interesting or appealing. One of the ways that I believe could change this is through more visual journalism about elections and more education about elections in schools. I was reading this article about how some schools could use editorial comics to teach students about the importance of elections or what some of the issues are in the elections. Education World’s article, “Use Editorial Cartoons to Teach About Elections Past and Present” said, “Students can discuss them and analyze them — and they can even create them as original works that reflect their perceptions of current events and cultural trends.” I think this is a great idea! Who doesn’t like cartoons? They are short, funny and sometimes on Sundays are in color. 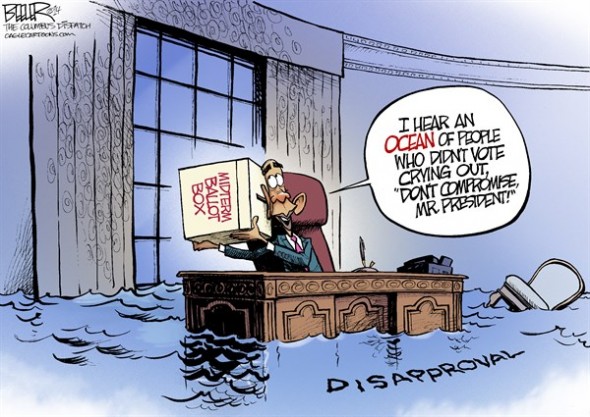 So I went to one of the sites suggested and I was caught up reading seven pages of comics about midterm elections. They made me think and want to learn more about why an artist depicted something in a certain way. Maybe young voters would be more interested if they were exposed to elections in a more creative way. Also, Shola had some interesting input about having children do games related to elections and politics. 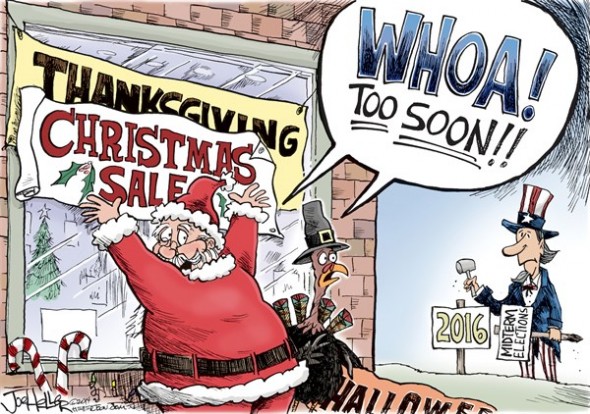 I think the use of a more visual medium speaks to journalism in general though. Other people have written about the use of visuals when discussing data, and I think having more visual options is effective.