Vulnerability is one of the most important leadership traits, but the work place doesn’t typically say so. Today’s society is constantly worried about not having enough to do or not being good enough. We’re obsessed with checking our phone for an email, a tweet or Facebook message. But overworking is ruining our productivity and work life balance. In a Washington Post article “Exhaustion is not a status symbol,” Brené Brown, the author of Daring Greatly and a TED talk speaker, discusses how our society’s disapproval of weaknesses is backfiring.

According to Brown, technology and the downturn of the economy have forced people into thinking they need to be constantly working. And some people even have more than one job, probably for economic reasons. Although our society is fixated on constant productivity, it’s doing the opposite of what people hope to achieve.

It’s the whole adage of doing more with less. To be really honest with you, I don’t think it’s doable. The expectations of what we can get done, and how well we can do it, are beyond human scale. 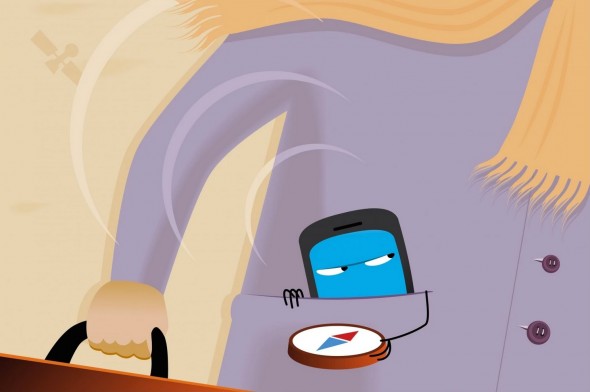 Instead of feeling pride or recognition, what everyone is instead made to feel is, ‘Thank God, I can get to the next thing on my list.’

She also emphasizes how overworking has affected work life balance. Many times, people send emails after hours expecting people to respond before work the next day.

In short, overworking is society’s self inflicted downfall. We think we’re being leaders, but we’re really letting ourselves down as well as our coworkers and our family. Set boundaries for personal and work life. Take a break. And when necessary, have the courage to just say no. If we’re burnt out by working all the time, then how is that making us more successful?