Why the lack of education limits our perception of the world

A dialog between Ivaylo Vezenkov and Tina Eshieva 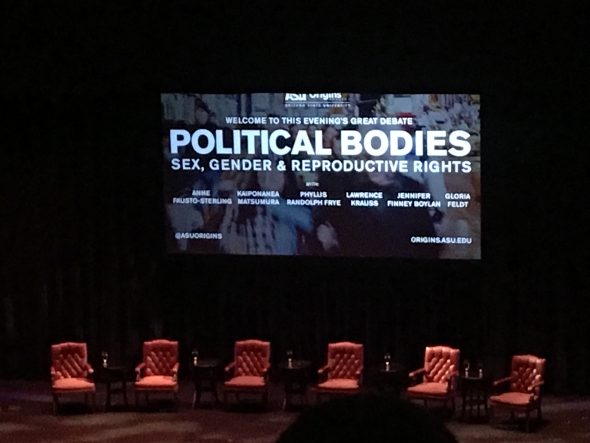 “Political bodies” was the theme of a discussion that  we saw in a brochure near the entrance to the Cronkite School. The upcoming conversation seemed to be about gender and reproductive rights. Political bodies? Gender? These topics are often neglected.  It was interesting to hear what the people of Phoenix think about identity in the context of policy. So the intriguing title brought us to a very beautiful building called The Orpheum theater, located in the downtown Phoenix. At the entrance we noticed  people of different ages, students and families.

We plunged into the atmosphere quickly. The conversation was promising from the very beginning. We heard stories that in half of the world are still taboo. We had the chance to hear the uplifting story of the first transgender judge in the country, to find out how courageous it was to get out of the closet, to be yourself and to inspire other people to do the same. Above all, we saw people fighting for a cause, human rights and equality.

Even after the end of the discussion, when we walked out, we reflected on what we saw, while watching the endless sky of Phoenix and listening to the background music of a street musician.

Tina: Ivaylo, how did you find the event? I could never imagine such a discussion in Kyrgyz Republic, people do not come to the theater to discuss hidden topics.

Ivaylo: Discussions like this remind us that we still have a long way to go. I can’t wait for the moment when these topics will not be a taboo anymore, when we will finally stop labeling people. Also, I think that we are going in the right direction. More and more people need to hear these profound stories, to meet these people and to see that it’s only our perception and our  prejudice that make them different. We are all people.

Ivaylo: What was the most interesting moment, that you will remember from this discussion?

Tina: The most interesting moment was the story of  Phyllis Randolph Frye, in which she explained the transition period in her life. She talked about the obstacles that transgender people face. Although it’s still hard to come out of the closet and to be accepted nowadays,  in the past it was even harder.  Further, one of the other speakers mentioned the importance of the voices of people.  If you want to be heard, you should actively participate in the decision making and vote. 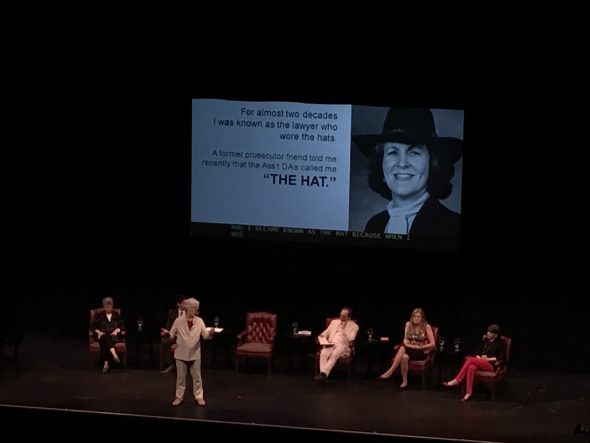 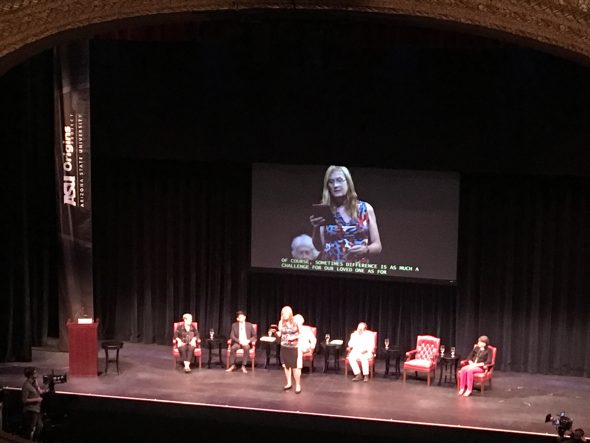 Tina: How do we develop a tolerant global society?

Ivaylo: Maybe we can use the U.S example, a diverse country built on the foundations of  tolerance and acceptance. This didn’t happened overnight but after years of human rights battle for equality.  In my opinion the key is the education and the chance to have more knowledge, to meet people who are different than you. If people are more informed, there will be more chances for understanding. It might sound trivial but the lack of education limits  our perception of the world.

LGBT rights in our countries:

2 Comments on “Breaking The Taboo”