The issue of race revolves around the notion of identity. How do we identify ourselves is based on ‘othering’ in a very subtle and unconscious manner. The coverage of ‘race’ in the traditional media is also informed by the discourse of ‘US’ verses ‘Them’.  ‘US’ gets its power from language and democracy and rests upon the politics of division and fear. 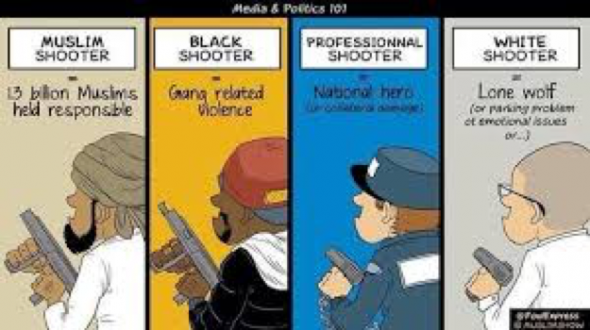 In the context of US Supreme Court doctrine of 1954, that extended rights to African Americans on the basis of ‘separate but equal’ citizens, which resulted in a decade of agitation. The non-violent march of African Americans in Alabama curbed by police, got a live telecast by national television channels and generated a large scale support. Finally, African Americans got their ‘right to vote’. 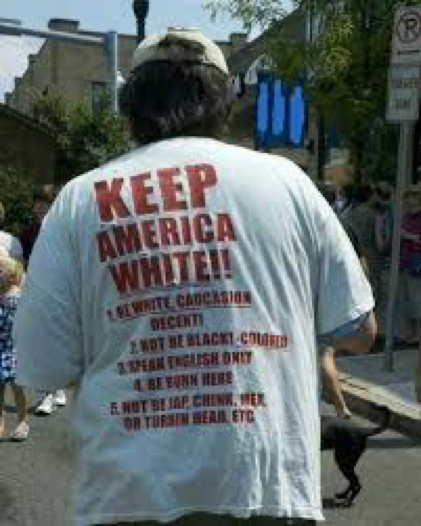 Due to social media, the recent coverage of race is different as compared to race coverage in 50s and 60s. Social media has got the power to influence traditional media too through intermedia agenda. Since it is impossible for any media to cover each and every event and occurrence taking place in its entirety, it has to be selective. The selection processes are informed by certain constraints, influences and stereotyping. Though one of the efficient ways of communication is stereotyping, it carries biases as well.

3 Comments on “Coverage of Race in America”