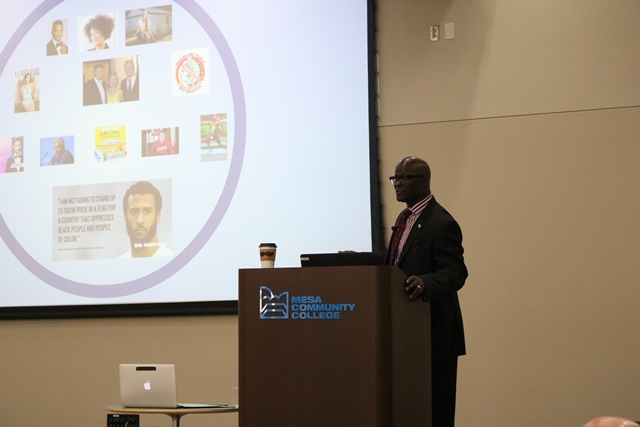 Will racism increase in the United States if the Republican candidate Donald Trump rose to power? Last June on CNN, Reid Ribble a Republican congressman accused Trump of being a racist. In the dictionary, Racism is defined as the belief that some races of people are better than others, it wouldn’t be possible without any power according to Eddie Moore Jr, founder and program director of the White Privilege Conference. He hosted a lecture and workshop on the topic ” The Root: Racism and Privilege in America” Saturday, September 10, 2016. 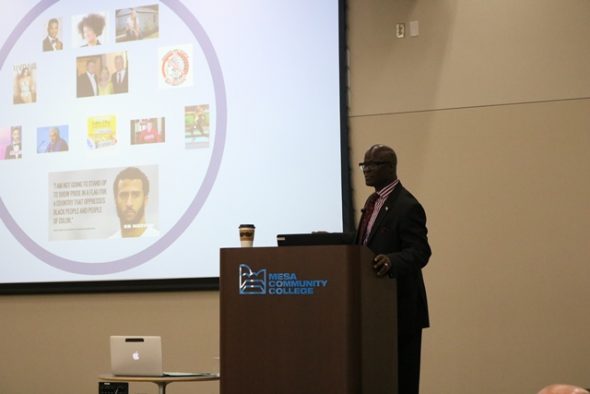 For Moore, racism can not occur without political, economic or administrative power. Everyone can hate, have stereotypes or a prejudice on blacks or whites. But until we have the power to carry out that hatred, there will still be prejudice. Based on this approach, if Donald Trump already has economic power and manages to obtain political power, will he setup a racist government as some people predict? 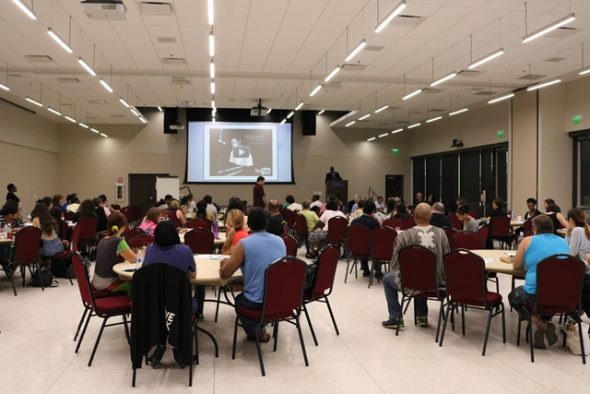 The current American society was built according to Moore with white supremacy. Education, for example, is designed on the basis of European-American values, putting away African-Americans who were enslaved for a long time (from 1619 to 1865). Moore believes that the US should compensate for their healing attempt to secular trauma.

2 Comments on “Racism in the United States: no power, no racism”