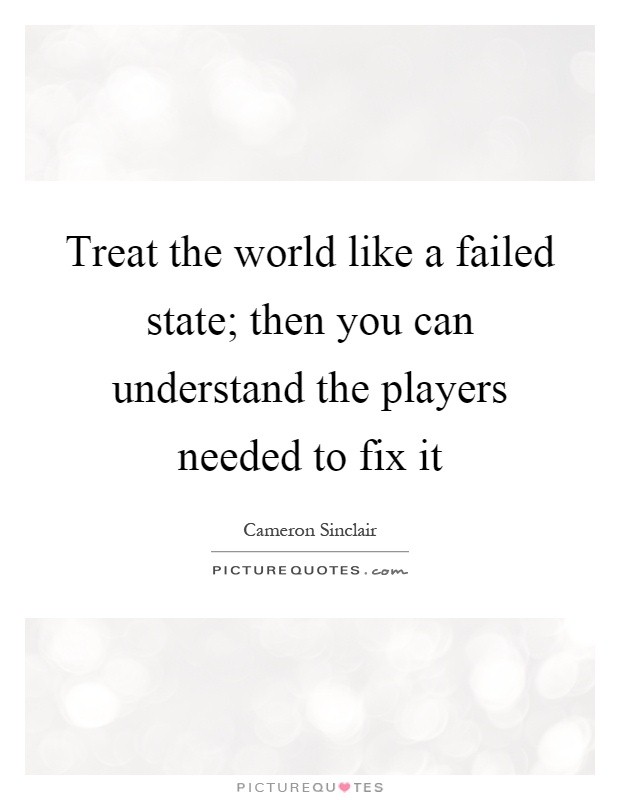 In 2005 Foreign Policy magazine published a ‘failed states index’ which mentioned Pakistan under the category of failed states. Official website of Funds for Peace organization shows that in 2005, Pakistan’s ran

king on the
failed state index was 34th and on the very next year it was ranked on the 9th. While Central Intelligence Agency (CIA) and National Intelligence Council (NIC) jointly prepared a report on global future assessment mentioning that Pakistan would be a failed state by 2015 owing to its corruption, economic dysfunction, rising levels of internal violence, sectarianism etc. Roger (2013) views it as a paradigm shift from techno-war to image war. It is not Roger only rather there are many scholars (Boas and Jennings, 2005; Morton, 2005; Ikpe, 2007; Call, 2008; Easterly and Freschi, 2010) who view the term ‘failed state’ as an ethnocentric and hegemonic political agenda (cited in Khan 2016, p. 27). Oxford dictionary of human geography (Castree, Rogers, and Kitchin, 2013) defines the failed state as, “A state in which one or more of the fundamental conditions of sovereign government are absent” (cited in Khan 2016, p.18).

Though there have been three military coups, all the three before 9/11 and Pakistan has witnessed more than 30 years of military rule. Even in 1971, it lost its eastern wing but it was never declared by anyone as a ‘failed state’ or it never perceived itself as a ‘failed state’. 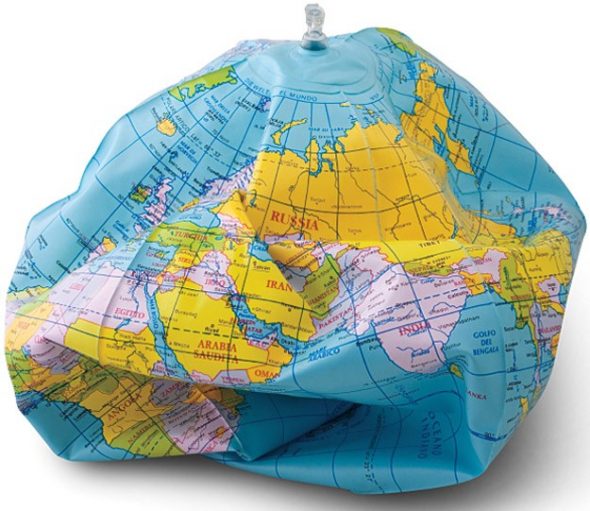 According to Howard (2016) failed states are characterized by deteriorated economy, uncontrolled borders, failure of infrastructures, violent struggles and lack of legitimate political institutions. According to the given definitions, all the developing countries fall into this category which means a greater part of the world is constituted by ‘failed states’. 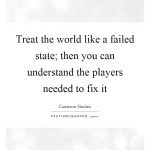 This discourse demands to be looked into critically as each state has a different historical background, different context, different set of circumstances, and different geo-political conditions. Since majority of the developing countries got independence in the 20th century, is it justified to compare them with the countries got independence much earlier or never been a colony?  How one can ignore the colonial histories and postcolonial perspectives of developing countries.  The process of industrialization/modernization are also very different and temporal; state institutions are not as developed; statecraft struggling for democracy. Therefore states in their infancy cannot be compared to the states already attained maturity. There is a need to help them grow in order to make this world a better place.

Howard, T. (2016) Failed States and the Origins of Violence: A Comparative Analysis of State Failure as a Root Cause of Terrorism and Political Violence. New York: Routledge

Khan, M. (2016) How the news media have failed to interrogate the concept of failed state, the case of Pakistan. In International Journal of Journalism and Mass Communication. Vol 2(1). Pp 18-28