In American political discourse, journalism is famously considered, “the fourth estate.” While American government is composed of three separate branches of government, journalism acts as an essential fourth element of public life. Reporters hold the powerful accountable and provide accurate, unbiased information to the public. 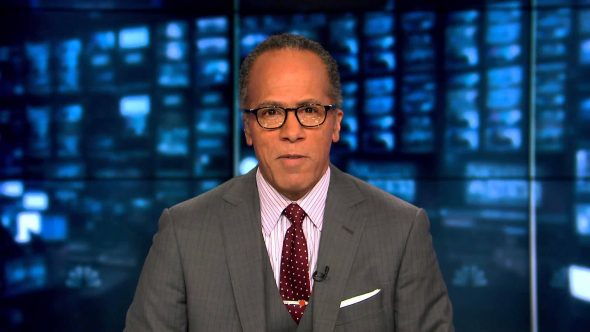 Lester Holt of NBC is a registered Republican.

But today, more than ever before, the lines that separate accurate journalistic coverage from political punditry have become blurred. On the one hand, certain media organizations (such as Breitbart News among the conservative political community or Slate News among the liberal political community) have an undeniable slant towards certain political beliefs. Even more mainstream journalistic organizations, such as Fox News on the right or MSNBC on the left, have been shown to hold a particular political bias. On the other hand, seemingly unbiased media organizations such as CNN or newspapers that release Editorial Board endorsements, give voice to editorial opinions through panels or columns that are often conflated with journalistic reporting. 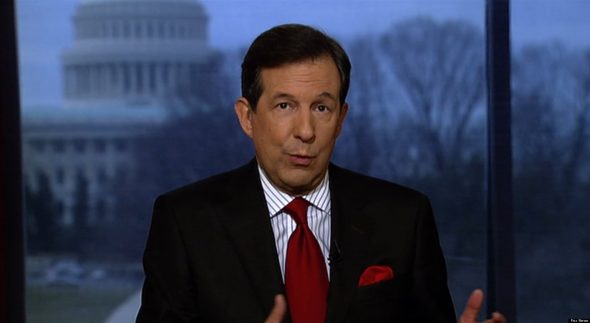 Chris Wallace of Fox News and host of an upcoming Presidential Debate is a registered Democrat.

As an aspiring reporter, this makes me question my ability to provide accurate political reporting. Any journalist worth his salt can tell you that it’s likely impossible for any reporter to be completely objective. And yet it is commonly held that journalists should do as much as possible to mitigate political bias by not publicly endorsing a campaign or donating to campaigns.

This practice is founded in the basic principle that journalists should provide accurate, unbiased reporting. Moreover, numerous journalists have faced severe consequences in the public sphere because of their political leanings, which has often resulted in severe consequences from their employers. Lester Holt, the host of the first Presidential Debate in 2016, received criticism for being a registered Republican (though the network for which he anchors, NBC, is considered more liberal than conservative). Conversely the host of one of the upcoming debates, Chris Wallace of the traditionally conservative Fox News, is a registered Democrat. In a more serious instance, former NBC Universal employee Keith Obermann was fired when it was revealed that he had engaged in significant donations to Democratic candidates.

This issue is particularly significant to me as I understand I have distinct political leanings. I am a progressive liberal who is registered member of the Democratic Party. I have never previously voted for a Republican candidate and will openly defend my political views.

Given these facts, I often question if I can provide accurate, unbiased and responsible journalistic coverage. Some journalists, such as Cronkite faculty member Len Downie, would undoubtedly argue that I simply cannot provide fair coverage (Professor Downie has famously argued that journalists should not vote to avoid the potential for political bias, and has never voted himself). 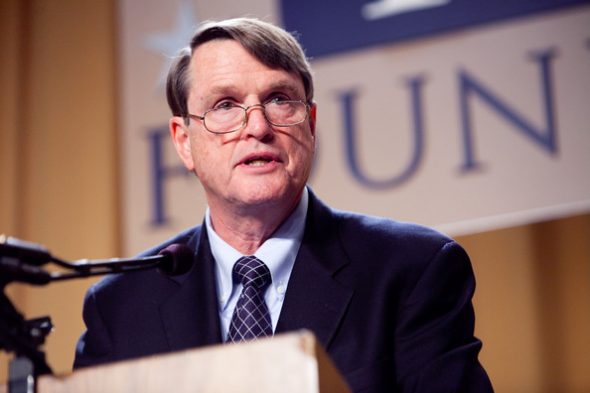 Len Downie, former editor of the Washington Post, argues that journalists should not vote to avoid the appearance of political bias.

But as a citizen of the United States, I cannot reject one of the most sacred rights that citizenship entails and that journalists fight to protect. Moreover, I believe my time as intern with the federal government helped me understand that personal political beliefs do not have to interfere with professional conduct.

In organizations such as the U.S. Department of State, many if not most employees are registered with a political party and hold personal political views. And yet good employees of the government of the United States recognize that the successful pursuit of American national interests and values, or even simply the effective administration of the government of the United States, is a more significant goal than imposing their own political views on their daily work. Administrations come and go, and the parties in power change, but bureaucrats with the U.S. Department of State and other agencies must pursue the policy goals of either administration to uphold the confidence of the American people. If the majority of Americans voted for a certain set of policies, it is the responsibility of these men and women to enact these views even if they individually disagree.

Similarly, I believe journalists are capable of holding political views and acting on them privately provided that they understand they must be equally critical of both major parties. While some journalists claim it is impossible for journalists to do so, I have greater faith in individual reporters. Journalists who recognize that it is their role to act of the Fourth Estate can see that they must hold all members of American government accountable.

This reaffirms my faith even with my own political leanings, I too can act as a fair and accurate journalist.