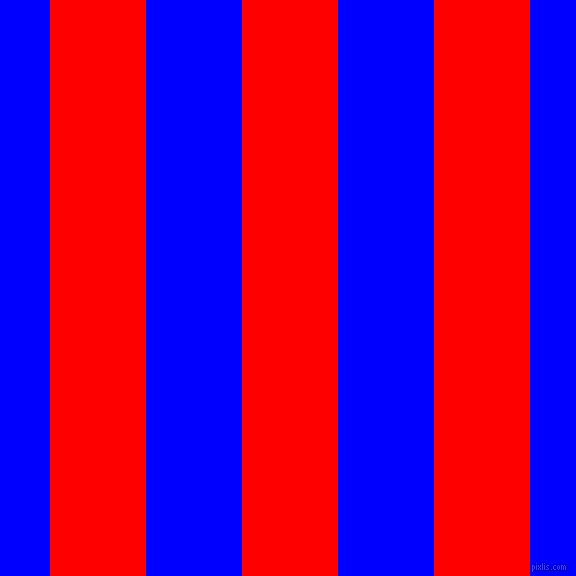 The election is finally over, but analysis of what went wrong and right will likely last for years. As far as media goes, our role in the results comes directly as a result of our connectedness and credibility. Here are some examples

Rise of the alt-right 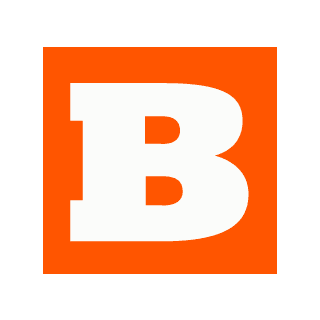 People don’t trust the “main stream media.” In this void of what people consider reliable media, partisan news agencies and blogs have become people’s go-to resources. Look at this list of Breibart headlines, and judge if this is a good thing. Incidentally, Steve Bannon of Breibart is one of Donald Trump’s closest advisors.

The Wall Street Journal put together a piece that allows people to see what the Facebook feed of liberals and conservatives looks like. It shows an extension of the rise of the alt-right and its companion, the extreme left. People rely on social media, especially Facebook, to get their news. Producers of fair and balanced journalism have a hard time breaching people’s preferences and habits. At Cronkite, we’re all avid news consumers who seek out quality work. Most people expect their news delivered on their time, on their terms, which social media is good at. Journalists need to get better at SEO, engagement and outreach. Data and demographics clearly were not enough. We need to connect. 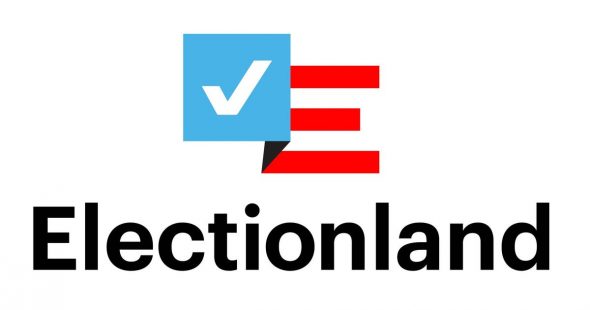 ProPublica’s Electionland got together 700 professional journalists in newsrooms across the country to track polling on Election Day. Updated constantly, staff could report and track incidents and success stories across the country. Additionally, people could text and submit to Electionland to share their election experiences. That’s the same kind of engagement we do at the PIN Bureau, and we actually had PIN staffers working in Electionland.

Why weren’t we doing more of this? By November 8, efforts like this to work with local communities, or even having journalists work with these tools at home, should’ve been the norm, not something innovative. Many Cronkite staffers reflected last week that reporters need to get out of the newsroom, out of the neighborhood and out into rural counties. Not only will this improve coverage, but also help with credibility. We have less staff, but we also have the tools to overcome that deficit. Election 2016 was a tough lesson, but hopefully it inspires great journalism.