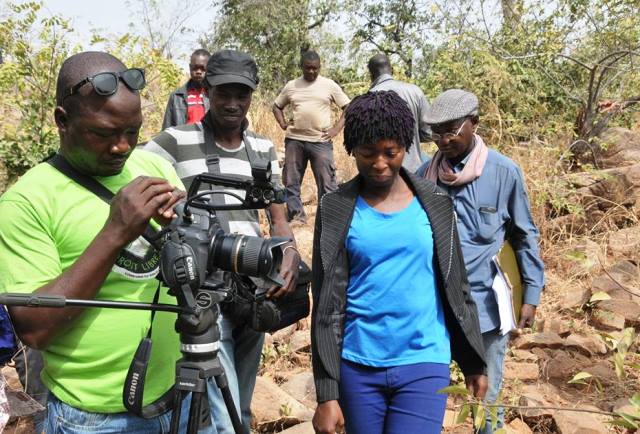 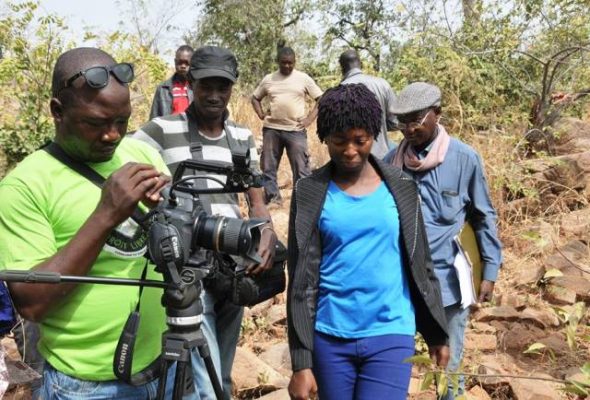 Documentary  is the movie that is built on reality. We tell stories starting from a reality lived or observed to an angle of narrative. The documentary is therefore different from fiction. Professional ethics plays a role in its production. What should we show, what should we let the characters say, how should we protect their privacy? These are all questions I ask myself whenever I want to make a documentary film.

My last documentary film was about a woman who was looking for her father. Its history is touching and also exciting. Hence the need to be able to have guards to protect the character. That is why during the editing, I reviewed all the remarks in the film and I removed what could endanger the character and his family. His children came up in some scenes and I blurred their faces.

Making documentaries always leads me to ask ethical questions. What can I show, what should I portray or what can I say? This is a kind of self-censorship that I do, to preserve the life of my characters. After the cinema, there is also the real life of the people we film. My professional ethics is to make films that speak to the spectators, touch them, challenge them and, above all, lead them to reflect on our humanity. I have deep respect for the people I film. I do everything so that my works do not expose my characters unnecessarily nor put their lives at risk.