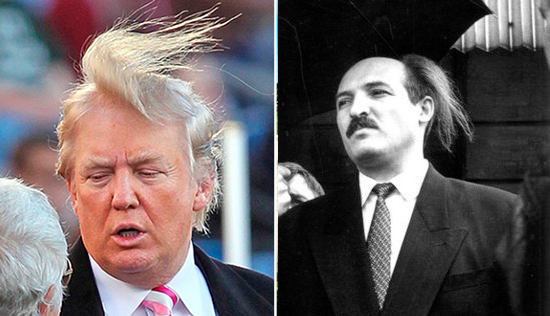 It would be honest to say, that the results of the US elections didn’t cause any significant reaction in Belarusian media or society. A good indicator of it is my mom: after my remark “America is dramatically shocked after elections” she asked me why. “Is he that bad?” – she said. It means Belarusian TV didn’t even devote enough time explaining what is happening and how it can affect the USA or our country. Because it’s too unimportant or too complicated: a new American president can affect Belarusian reality only through very long chain of American-Russian and Russian-Belarusian interrelations.

But the elections’ results provoked a wave of internet folklore in which people compare Trump with our president Lukashenko and find much more similarities and connections between our reality and possible American future than we can imagine first.

It starts with a real article’s title “Lukashenko said the USA now return to true democracy”. It was said by a person considered by the West as the last dictator in Europe. 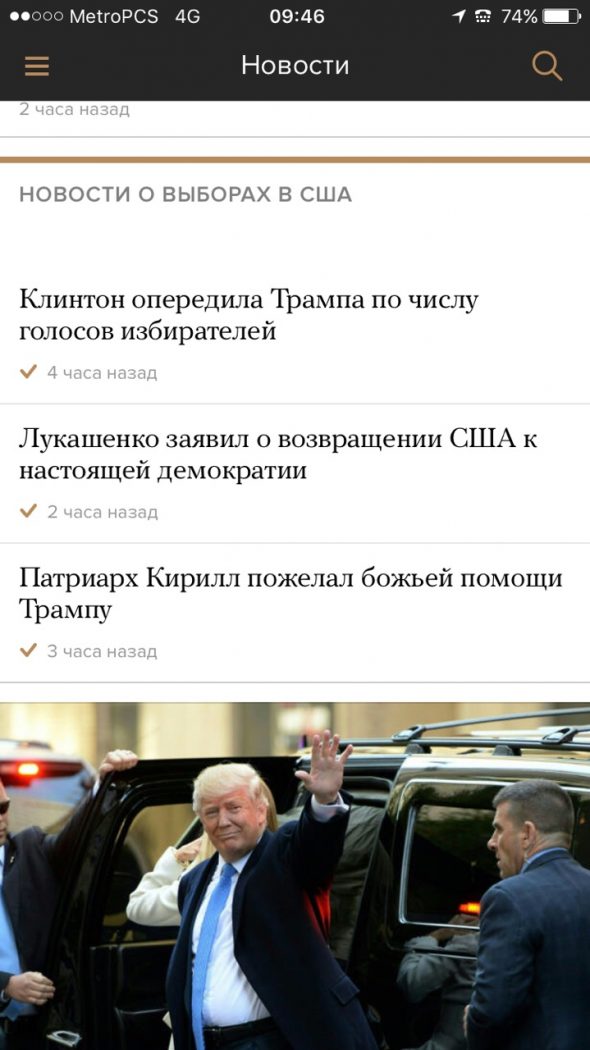 There is a fake Twitter account “Sad Kolen’ka”. Kolen’ka – is a humorous name of Lukashenko’s youngest son who is about 10 years old only and always participating in all official events and high-level international meeting (even in the UN) together with his father. It became a topic for numerous memes.

“My father supports Trump. He says: “Don’t know what kind of person he is, but his haircut rocks!”. 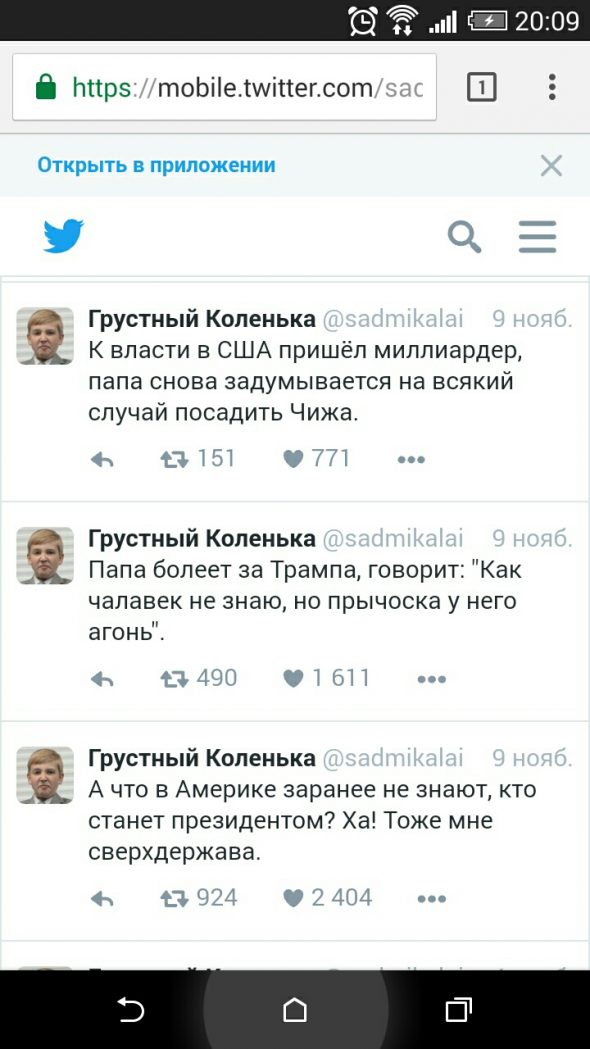 Next picture will help you to understand the joke.

“Sad Kolen’ka” also writes: “Don’t Americans really know who is gonna be the next president?! Ha! And they call it a superpower?” In case you didn’t understand it: Lukashenko won five elections in a row and nobody never had any doubts about elections’ outcome. The opposition never has any chances. And the next meme is about it. 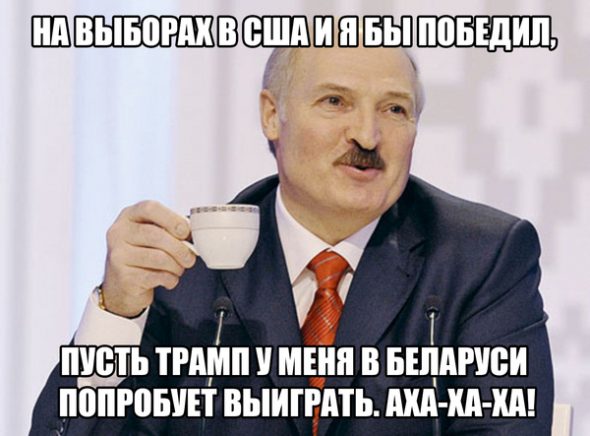 “Even I would win the American election. You try to win here in Belarus! Ha-ha!”

And one more thing about it: 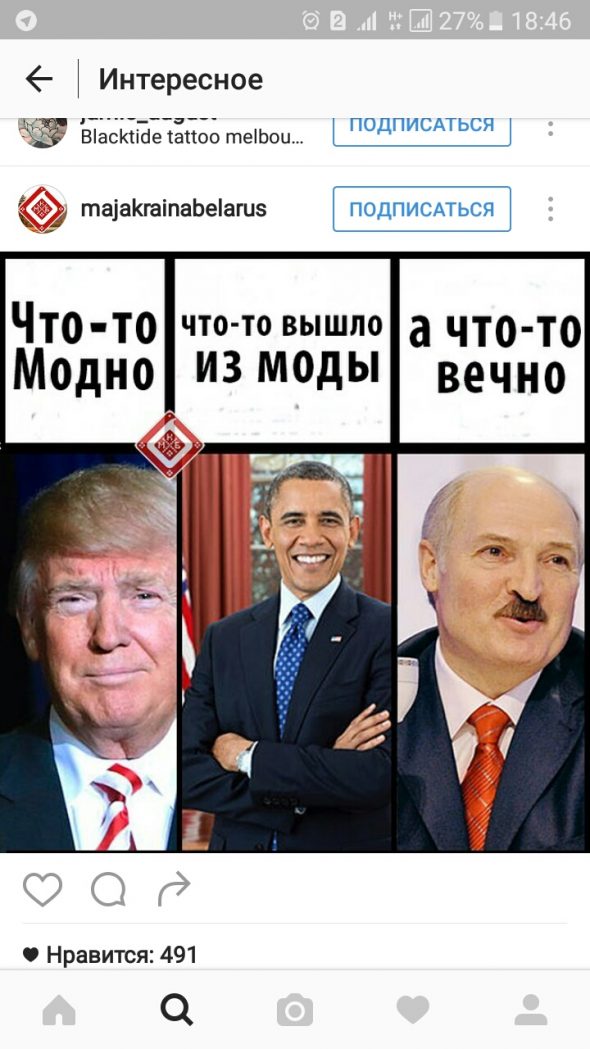 For conclusion, I would mention one more similarity found by internet users: Kolen’ka Lukashenko and Barron Trump (they are even the same age and look very similar 🙂 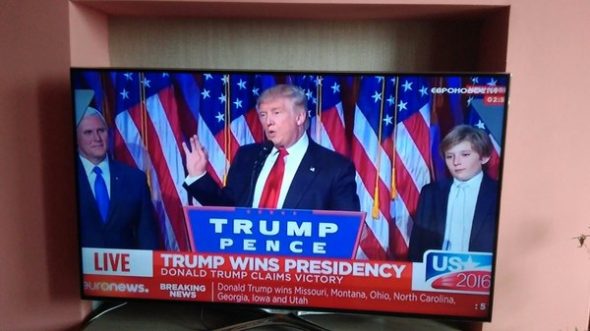 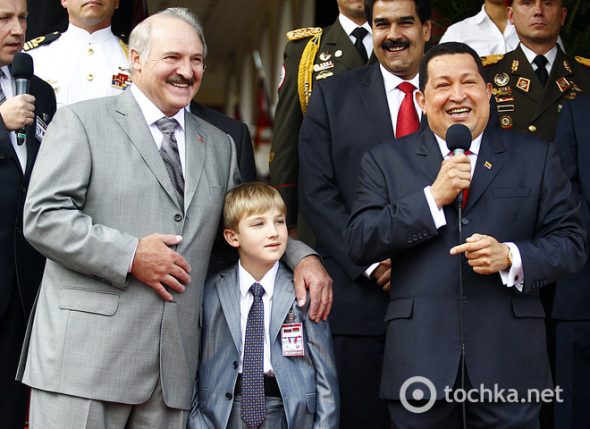 So, while many Americans are crying about this elections, many Belarusians are laughing. We developed this protective response a long time ago in order do accommodate ourselves to constantly bad news.