The roadmap to leadership is picked from John C Maxwell’s book 5 Levels of Leadership which exquisitely explains leadership as a verb, dividing the actions attached to leadership in five step-by-step levels which include the following: People confuse the first level that is ‘position’ with ultimate leadership which is just an entry point. True leadership is not just a matter of having the title, portfolio, position, or incumbency; it is an inspiration and influence upon people’s growth to synergize and be productive across spatial and temporal realms. 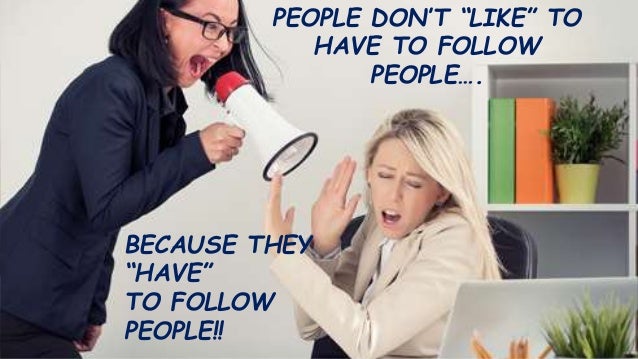 According to Maxwell, the highest goal of leadership is to develop leaders and not mere followers. While explaining the upsides and downsides of levels, Maxwell says that level one is a recognition of someone’s potential as a leader, however, ‘position’ can be misleading and may make someone a boss who has subordinates and not team members. Journey to next level starts when a leader values his people and not position. The f
ocus of level two leader is we and not me which develops and strengthens relationships with people and brings confidence and trust in them, however, leaders may appear too lenient and can be taken advantage of. Level three leaders can bring momentum in production by gaining influence and credibility of their team and become change agents, however, production momentum can be deceptive for them and they can consider themselves as leaders which they are not. Level four leader focuses on empowering others which synergize teamwork and performance increases tremendously, however, feeling of insecurity and lack of commitment may hamper people development. Only a few people can achieve level five which means creating a legacy and extending the platform of leadership to others, however, leaders at this level can be carried away and may  lose their focus and vision. The book is a decent combi

nation of theory and practice, explains core philosophies by relating them to everyone’s life. It successfully motivates a reader to determine his own level as a leader and as a team member before going into details of each level.

The book explains leadership process in a very candid style, modest expression, accompanied with examples from everyday life. The book is easy to read, divided into chapters and subheadings, bullets, highlights, quotes, and lists. Activities offered validate principles and praxis of leadership by providing an understanding and evaluation of leadership levels, how to master each level and rise from one level to the next level.

At times, content seems to be repetitive and one needs to move back and forth to seek clarity. Too many quotations of other scholars make the content denser that
appears to be a strength as well as weakness. The levels are more explained from the perspectives of business and education but less applied to the political arena.