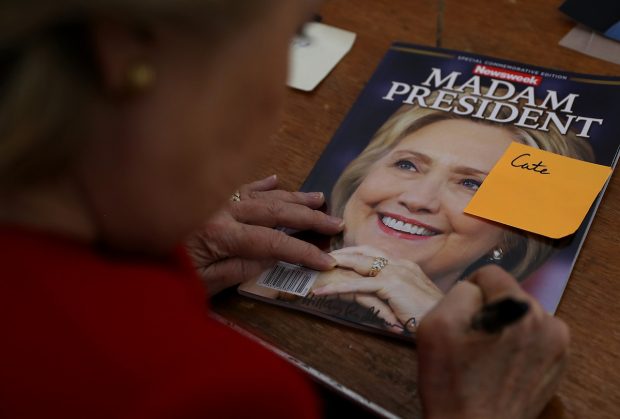 From powerful media effect to negative effect: The revival of IPC impact 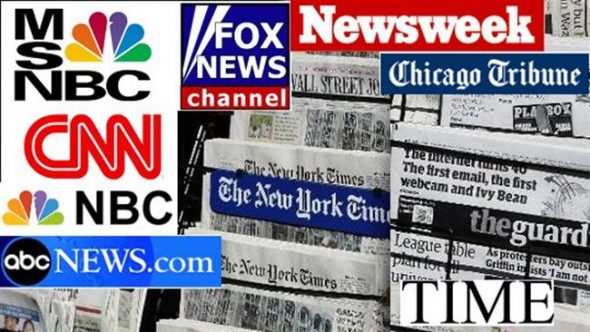 PHOENIX:  The New York Times (NYT) has published an Editorial Note regarding two years’ coverage and the outcome of the election. It is an apology to the consumers, however, after Trump tweet highlighting it, many NYT staffers have started defending and terming that it was not an apology but a commitment to go ahead.

In the National Communication Association annual Conference November 10-13, 2016 in Philadelphia where more than 5,000 scholars of media studies had gathered, in a session two American professors presented a paper titled “Electing Hillary Clinton as President”. Like many others, they would have thought Hillary’s win for sure.  It reflects not only media practitioners but also media academicians are in shock.

Very interestingly, Newsweek’s 125,000 copies with the title “Madam President” were circulated, however, soon after display on shelves, the copies were quickly withdrawn. This withdrawal was followed by emails and telephone requests to venders and circulation staff. The Newsweek didn’t prepared Trump edition like many liberals, who expected 100 percent win of Hillary. The edition was featuring how Hillary covered her historic journey to the White House.

Now on social media Trump supporter are enjoying suggesting what should be the best possible use of these copies. Hopefully Trump edition of Newsweek would be available next week for the subscribers, while many of them where still interested and seeing and reading the Hillary edition.

“Like everybody else, we got it wrong,” Tony Romando, chief executive of Topix Media, told The New York Post. The edition appeared on shelves on Tuesday but was hastily withdrawn.

US mass media has failed to affect and control the minds of the people – this is an open challenge to media effect theories urging the researchers and media managers to think a new.

After the first and second world wars there were theories of ‘Powerful Media Effect’ like Magic Bullet Theory or Hyperdermic Needle Theory, which argued that media messages affect the audience with great immediate impact. Later in the era of media pluralism, it was argued that societies having multiple sources of information and polarization have limited effect of media.

But what happened in U.S. Presidential Election 2016 is beyond the understanding and vision of the political analysts, pundits and media.

All major mass media were supporting Hillary Clinton. Actually it was just not Hillary’s support – even one step ahead –  it was all rather anti Trump campaign.   Billions of dollars were spent on advertisement campaign “Our Children Are Watching”.

Mass media projected and promoted Trump as a racist, women victimizer, anti-peace, hateful, anti-workers, law violator, anti-American, anti-Islam, and ineligible to become US president. But with no effect.

I personally witnessed rallies of both the candidates, Hillary was banking on anti-Trump strategy and in fact she had nothing new to sell and lure the voters except to take along with the Obama legacy, which people of fed up. She was selling hate against Trump only.  “If Trump elected, What America will look like”,  “Our children are watching” and “I have spent my entire  life serving women and children,” were some popular campaign claims.

Instead of giving a solid agenda and national strategy to win over the heart and minds of the people she was relying on negative points of the Trump – thus lacked to appeal the interest of change starved American voters. 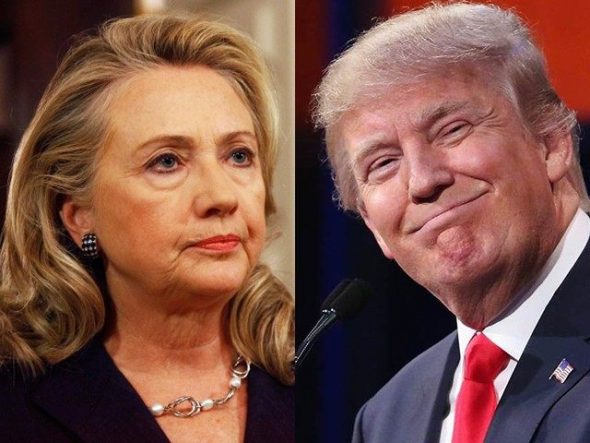 On the other hand, Trump was selling something new to American voters. He was talking about making America great again, new tax policy, now healthcare planning, economic revival, repairing ties with Russia, reviewing war policies in Iraq Syria and Libya, throwing out immigrants, which he blamed of committing crimes in the country.

Now what went wrong with mass media? Actually nothing went wrong with the mass media. Media controllers did their excellent job and they remained successful in propagating against the Trump up to the limit they could. It was a powerful role of the media to promote anti Trump sentiment among the American people. US mass media gave more coverage to Trump as compared Hillary. If we measure the time and space give Trump is more visible, but negatively. It is. Still it worked for him. American people started thinking negatively about media and they became adverse to media messages.   Such a negative and biased role of media shifted the Effect Paradigm form positive to negative.

Now it required some attention and focus that this is an era of information richness and multi-pluralism media with media conglomerates, media chains, online media, social media etc. Imagine if you are listening many people at the same time it will not be easy to listen to anyone of them in a comprehensive manner. Hence, many voices may turn to noise and this happens in extreme polarization environment where media owners and anchorpersons and news controllers becomes high degree biased and non-credible in the eyes of consumers.  Medium becomes the message and people already knew which TV channels or which newspaper is supporting whom.

This election has revealed that US public agenda is totally different from the mass media agenda. When I talked to American citizens in Tempe, Phoenix and Philadelphia, a majority of them said they wanted big repairs and reforms at home instead of making so-called reforms around the world.

Instead of taking guidelines from corporations and remaining in their absolute control, US media should focus on real issues of their country by connecting back to the people. This gape is because of over-emphasis on American agenda and interest in other countries of the world and less focus on home. This is perhaps a time of back to home and more focus on American people. Besides making America ‘greater’ , such a policy can also help make this world really better.

Being a journalist and a media academician I am trying to create a difference in my beloved country - Pakistan - in the lives of common people. Publishing The Educationist - the premiere education newspaper of Pakistan. Teaching journalism at Punjab University. Writing in Daily Times newspaper.

View all posts by shabbirsarwar1 →

One Comment on “Why U.S. Media Failed and Trump won?”