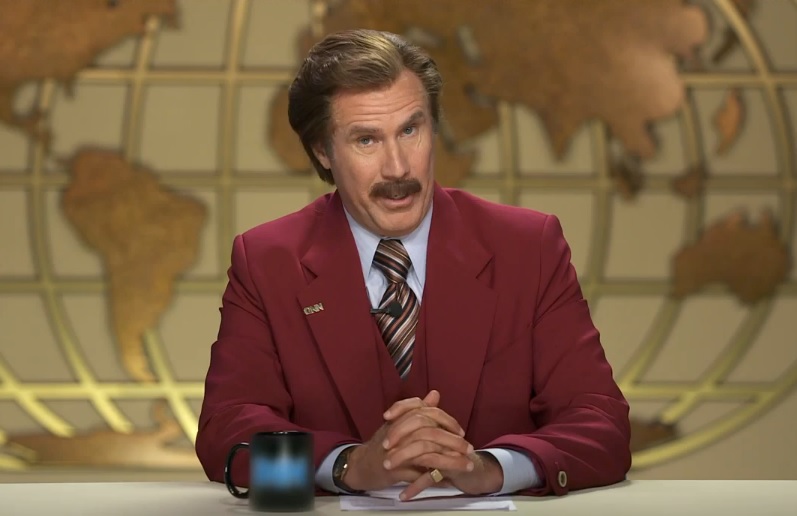 When I look at the coverage of the 2016 presidential election in America, I tend to view it through the lens of simple economics. As much as we like to idealize journalism for holding people accountable and being a voice for those who can’t to speak for themselves, it’s still a business. News corporations don’t exist to inform, they exist to make money. And they publish the articles they believe will attract clicks and bring in ad revenue. They supply a demand.

As many of us have seen taking place for a long time, the media in America has become more and more polarized. The Wall Street Journal published an incredibly interesting project during the election that shows just how different the facebook feeds, and new stories therein, look for liberals vs. conservatives. The media, especially smaller online publishers, have only played into this demand for stories that affirm peoples views. Thanks to social media and the decreased financial viability of local news, Selective exposure and confirmation bias among readers are huge issues.

Sites like Mother Jones and Breitbart know who their know who their audiences are. They and sites of similar ilk pander to self-reinforcing niches without transparency. Their articles often demonize the other side of the political spectrum, casting them as evil or traitorous, instead of as fellow Americans with whom we have a few disagreements. This only serves to deepen the divides in our country, but it’s want people want to read (remember, confirmation bias). It incites strong emotions and it definitely makes money.

Another disturbing trend which gained traction during the election is further demonization of relatively less biased, more centrist, and more transparent national media. According to the Pew Research Center media credibility is at an all time low. It often seems that some people will label anything without a clear conservative bias as part of a giant “liberal media” conspiracy. I’m not saying that every article published by the New York Times or Washington Post is perfectly fair, or that all their writers are free of bias, but because of their broad readerships they have financial incentives to meet the demands of as many consumer as possible. This conclusion is generally supported by empirical research on the subject.

In all honesty I’m not really sure what the media can do to fix the coverage that we saw this election. I don’t think president-elect Trump’s anti-media tirades are going to have any positive effect. And I don’t expect a sudden increase in our ability to critically read and digest media to happen any time soon. As for the content of the stories themselves, often focusing on email scandals or decades old misogynistic remarks, instead of policy, this is also a serious issue.

If they continue the practices that emphasized emails over policy, character, corruption, racism, authoritarianism, and more …. 3/

But in the end I think the stories that the media choose to cover have the same core issue: they’re giving us what we want. While there are undoubtedly supply side influences also decreasing the quality of media coverage, that’s not the biggest issue. The internet has given us more and more freedom to choose our own sources for news, and the results have been disturbing. If the media is a monster, then it’s one created by the people. And we just might be the real monster ourselves.