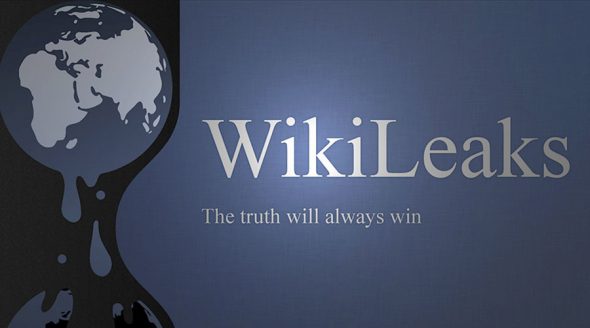 WikiLeaks is multi-national organization that was founded by it’s publisher Julian Assange in 2006. The organization was established to make public official materials relating to war, spying and corruption. It has published more than 10 million documents and associated analyses since its birth.

“WikiLeaks is a giant library of the world’s most persecuted documents. We give asylum to these documents, we analyze them, we promote them and we obtain more.” – Julian Assange 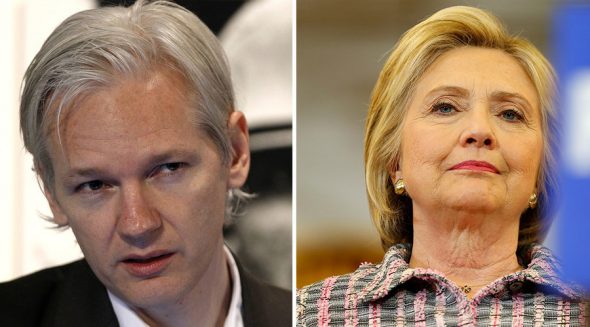 The WikiLeaks organization invited itself into the 2016 US presidential elections. They published confidential documents related to the Democratic National Committee. The documents published featured embarrassing revelations, but these revelations made little noise. The media believed these documents were crucial to Hillary’s campaign. The WikiLeaks documents revealed confidential speech extracts from Hillary Clinton, dating from 2013 through 2014. The speeches involved possible topics about Hillary’s future presidency, which were to be shared with major banks.

Clinton, holds a position quite different from the one she displays today. Enough to bother the White House contender, who took a left turn in favor of a primary against Bernie Sanders. But these revelations fall in a storm around Donald Trump’s campaign. The result: Hillary Clinton benefited from a timing favorable because this potential controversy is less audible.

The revelations of WikiLeaks relate to authentic documents (even if they have been acquired by computer fraud), notably from her Campaign Director, John Podesta which reveal serious matters. For example, it reveals information on the financing of the Clinton Foundation by countries, which also finance jihadism (Assange dixit).

Now, if Trump’s fans have roared with pleasure – it is true that they are ready to believe any story on their opponent – the media debate was much more about the source of the leak than its content.

This is not the first time that WikiLeaks has tried to shake the candidate. The organization has already tried to put the Clinton campaign in difficulty by publishing on the eve of the Democratic Convention documents showing the hostility of the leadership towards the Senator of Vermont, Bernie Sanders. Over 20,000 emails, show how the Democratic National Committee favoring Clinton over Sanders.

The founder of WikiLeaks said on Tuesday that he was not trying to influence the election. “We cannot publish things we do not have. To date, we have not received any information about Donald Trump’s campaign”. He said in a statement referring to tens of thousands of e-mails from the Democratic Party during the campaign.

Julian Assange further affirmed that WikiLeaks will continue to publish sensitive information “no matter the winner of the American election”.

Nonetheless, could one attest that the organizations findings, somehow cost the elections to Clinton.

View all posts by sogazasuedu →

One Comment on “WikiLeaks: Porous Boundaries of Public and Private in Digital Media”