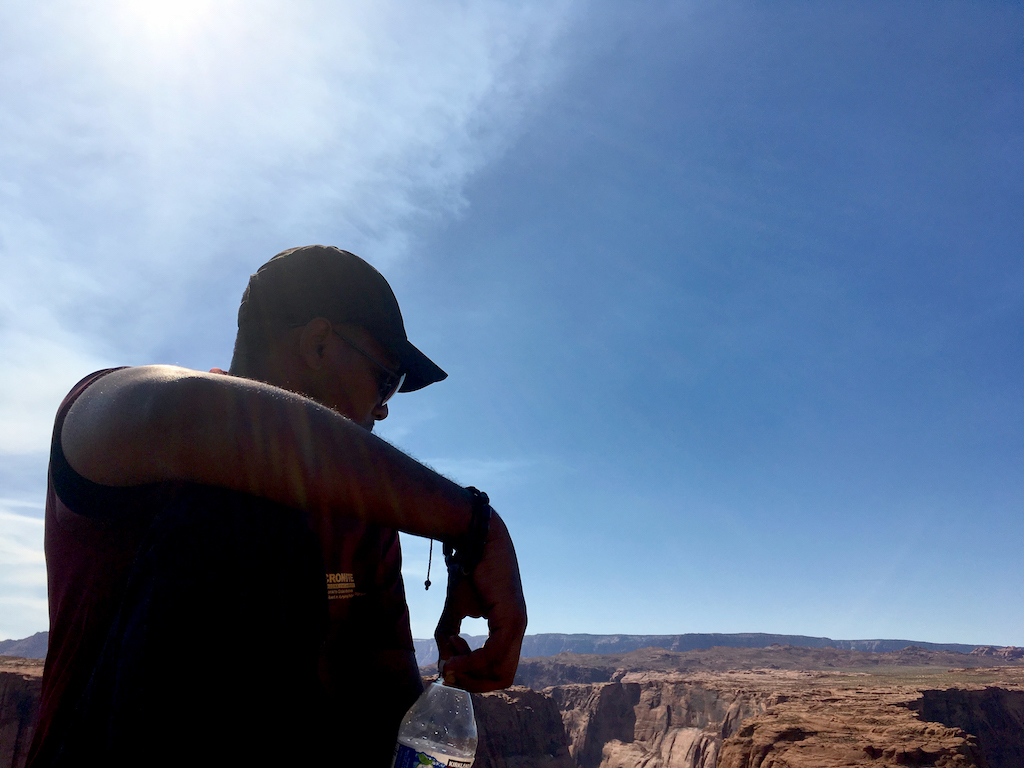 As a Humphrey fellow from Rwanda, joining the Walter Cronkite School of Journalism and Mass Communication at ASU is a dream come true. It is a global school that gives practical knowledge for excellence in the future plans. Merging nonprofit sector with journalism has always been my goal after eight years as a reporter. I am on my way, but since the nonprofit sector requires a strong global mindset, I ask myself, “Do I have the ability to influence the positions that my country takes on global issues? or am I globally competent to take this to the next level? Or who is the Global Me?”

The global Citizen’s Initiative defines a global citizen as “someone who identifies with being part of an emerging world community and whose actions contribute to building this community’s values and practices.”

The results I got from Thunderbird Global mindset survey a month ago convinced me that deep global business savvy reflection is needed to go beyond borders. Thus, improving the knowledge of how to globalize my organisation’s thinking, how it can find global sources for its needs and how it can create a positive image in several countires or understanding the needs of my stakeholders in several countries. It was quite obvious to take this 100 questions paper to test my ability before I start sailing Dr. Bill’s seven seas of leadership, my new journey at ASU.

I had the opportunity to travel in different places to open my mind and learn about this rapidly changing world that has turned into a global village. I was exposed to United Nations global events and US State Department Reporting tours among others but the doors for social media engagement and diversity remained miniscule. What does it take to be a global brand? First, become a fully engaged global citizen with an “ethic of care for the world” (Arendt,1958). Thus, a way of living that recognizes our world is an increasingly complex web of connections.

Social media is playing an important part in creating global brands without a waste of too much time and money.  A report on the leading social media as of September 2016 released by Statista.com, a website considered as the statistics portal worldwide, showcases a significant insight into social network active users. 92% of organizations use social media content as their main content marketing tactic (Content Marketing Institute, 2015).

From organizations to individuals, celebrities use social media for self-promotion or a cause for charity. Many of them have chosen to be products rather than being humans. They certainly make a lot of money! In 2011, Ellen DeGeneres, Britney Spears, and Justin Bieber tweeted to spread the word for the Berry Family. It is a story of two children who became paralyzed after losing their parents in a tragic car accident. The celebrities’ tweets reached millions of fans who could re-tweet a picture of themselves making a heart with their hands and/or donate money to help support the kids.

Given the fact that social media is playing an integral role in growing brands of organisations and individuals in a wide scale, now 74% of businesses plan to use social media marketing in 2016 in the USA (ReachLocal, 2016).

The growing global identity in large part has been made possible by these forces of modern information and communications technologies in strengthening our ability to connect to the rest of the world.

As the world has become a global village with a rapid change, the success to embrace my future goal requires a set of skills to merge into and excel in this globalized society with full exposure. Social Media presence is inevitable!