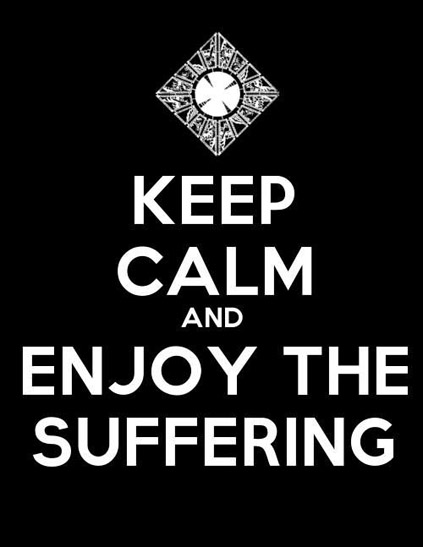 It was a real heaven

In 1972, animal behaviorist John Calhoun built a complex, giant box for mice with perfect life conditions provided: unlimited delicious food and water, healthcare, ideal temperature, cozy places for living and breeding, waste sanitation was in place and the appearance of predators was excluded. The box could accommodate more than 9,000 mice at the same time without the worsening of living conditions. It was a real heaven. 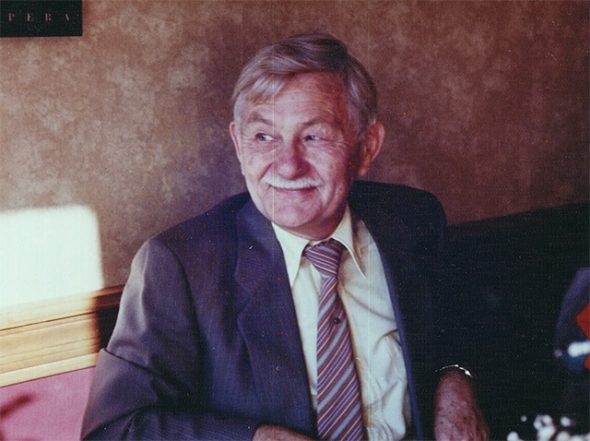 They started to reproduce fast, understanding what a perfect place they are lucky to be in

At the beginning the scientist placed 4 mouse couples in that complex and they started to reproduce fast, understanding what a perfect place they are lucky to be in. But never during the experiment population reached its maximum even closely. At the peak there were only 2,200 mice living together.

Quite soon population growth started slowing down and a clear social hierarchy formed. Due to absence of any diseases and unlimited food lifetime became much longer, older mice didn’t give up social roles for youngers. A so called «outcast» group was formed: young mice without any certain social position, often attacked, without the desire to mate or protect their pregnant females. 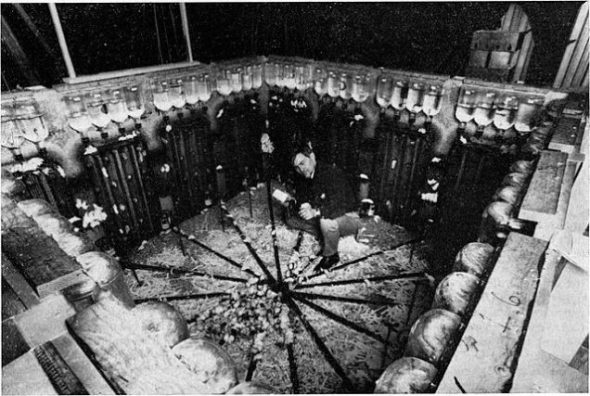 Females also became more aggressive due to lack of protection and refused to breed. They often killed their progeny and got solitary. As a result, birthrate decreased and mortality among the young increased.

The last stage began soon. A new type of society was formed – so called «beautiful» mice – males, who refused fighting for females or territory, mating or playing any other social roles. They were totally passive, just eating, sleeping and cleaning themselves. This led to «beautiful» males and passive females becoming a majority and, consequently, birthrate falling to zero. Mice started dying out, practicing homosexuality, cannibalism and showing unexplainably aggressive behaviour in the condition of excess of resources.

On the 1,780th day of experiment, after  the last mouse died. 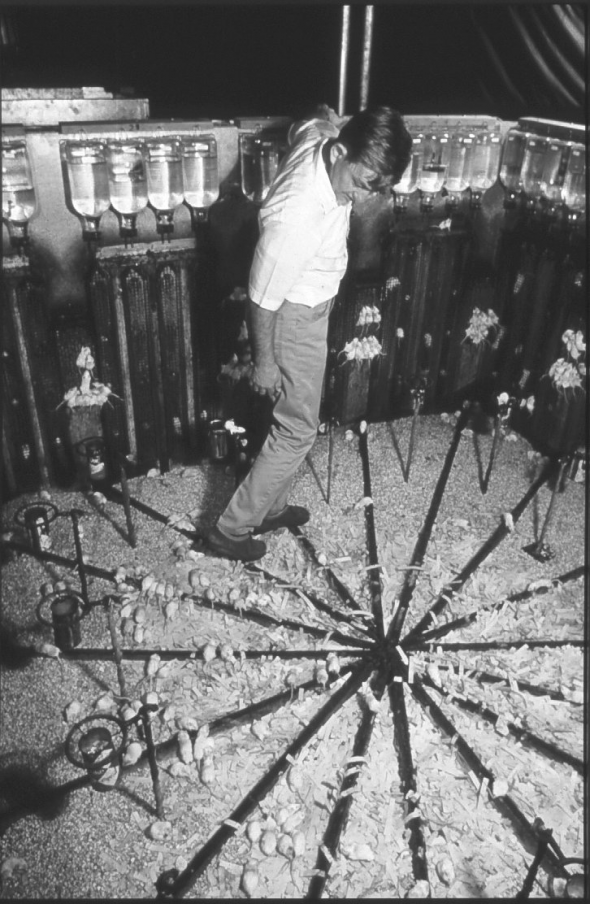 He characterized the social breakdown as a “second death”

The experiment was called «Universe 25». Because it was Calhoun’s 25th attempt of building mice’s utopia. Each of the 25 experiments had the same outcome.

Calhoun saw the fate of the population of mice as a metaphor for the potential fate of mankind. He characterized the social breakdown as a “second death,” with reference to the “second death” mentioned in the Biblical book of Revelation 2:11.[1] His study has been cited by writers such as Bill Perkins as a warning of the dangers of living in an “increasingly crowded and impersonal world.»

It would be redundant to draw parallels between the experiment and a modern, developed society living in excess of goods, but without any other desire except limitless consumption.

Read more about John Calhoun and his experiment: