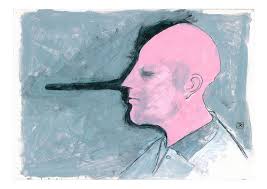 It’s quite a difficult task to name a professional field less ethical than advertising. Only politicians, probably, lie and manipulate people more than advertisers. Unlike media, which is also very controversial at this point, ad industry doesn’t even have this essential rule of being objective and honest. Advertising creates a new reality and tries to persuade consumers that it is the reality they really need. Profit reigns supreme. Money notes are the pages of ad’s code of conduct. The most unethical papers with portraits of guys who aimed to build a fair society on them. Such a paradox.

There are ad agencies that refuse to work with alcohol or tobacco brands. I’ve met copywriters-vegans who lost their jobs refusing creating campaigns for dairy. And I also know one big guy from the top of the ad world being fired for his imprudent e-mail about environmental issues. So, I can conclude, some people care and some agencies care. So I’m trying to do. 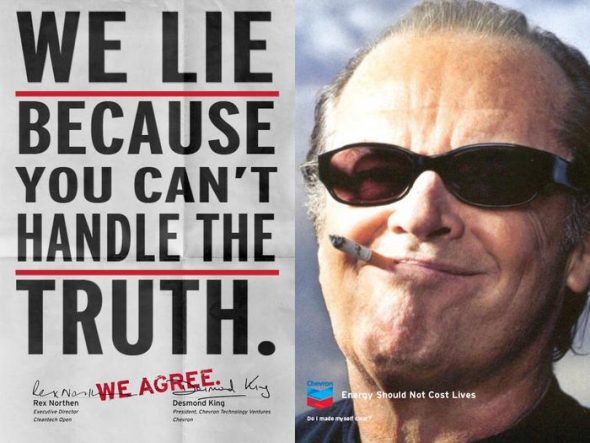 About a month ago two Belarusian ad professionals established an agency, that works absolutely for free. And work only with non-profit, charity and social organizations. Sorry, I have to correct myself: aims to work. But you don’t have to be Vanga to know in advance, the agency will be closed after a couple of months. It’s a business and it has rules. 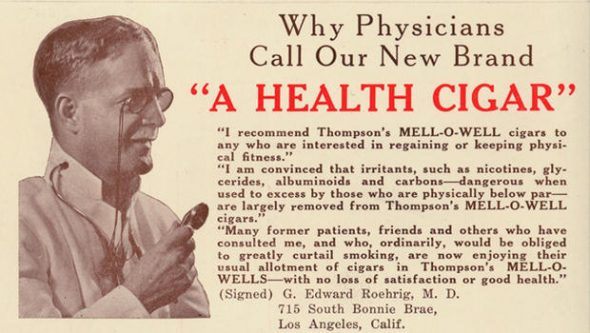 In case you do not agree look at this awesome old cigarettes ad. Now you can see the difference between ethical and unethical advertising. Business is moving in a win-win direction. It tries to earn without causing intentional harm as it was happening before. Moreover, it tries to earn by doing the right things. And this is may be the most important ethical rule in advertising: don’t be selfish. Think about benefits for both business and consumers.

The second one may be: lie for good. There is no advertising without a lie, frankly speaking. You must invent unexisting product advantages when your product is totally the same as your competitors have. But there can be a lie for good. A lie that doesn’t cause harm. Even tobacco and alcohol brands implement campaigns promoting social awareness, national proud, culture, etc. 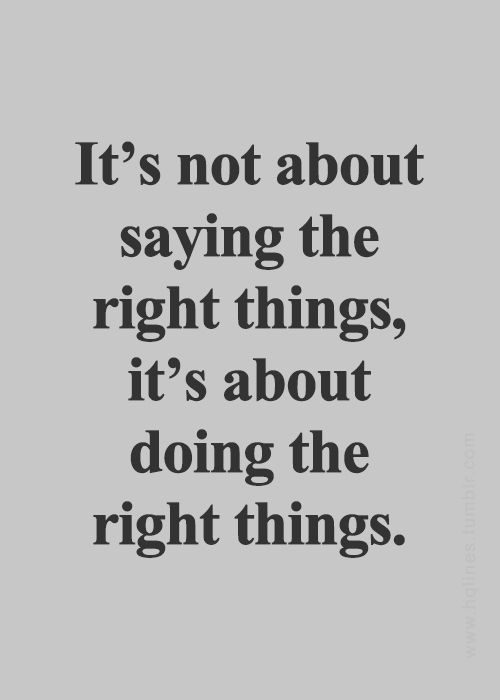 As ad industry workers we can and must participate in these changes. We must include a socially important component in as many ads as possible because it will still solve client’s tasks and will do good for the world at the same time. We all can share benefits and it doesn’t mean sharing income we earn. It means using our ability to make positive changes even if it’s still all about money. The humanity will also benefit if a business will make money in a right way. Thanks to current social landscape, good sells. So, business is going to use it and we are going to advertise it.