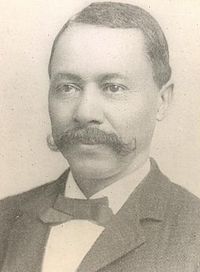 I used class today to present leadership values I pulled from “Hero of Hispaniola” by Chris Teal through quotes. Teal’s masterful description of the diplomat provided insight into how he lead, an example many could benefit from. I’ll use this blog to elaborate on some of Ebenezer Bassett’s admirable traits.

The first thing Bassett does in Teal’s account is ride his horse through 1,000 hostile soldiers, just so that he could go to work. In the face of danger, under incredible pressure and with no support, Bassett stood firm and went about his day, probably concerned but outwardly unaffected. 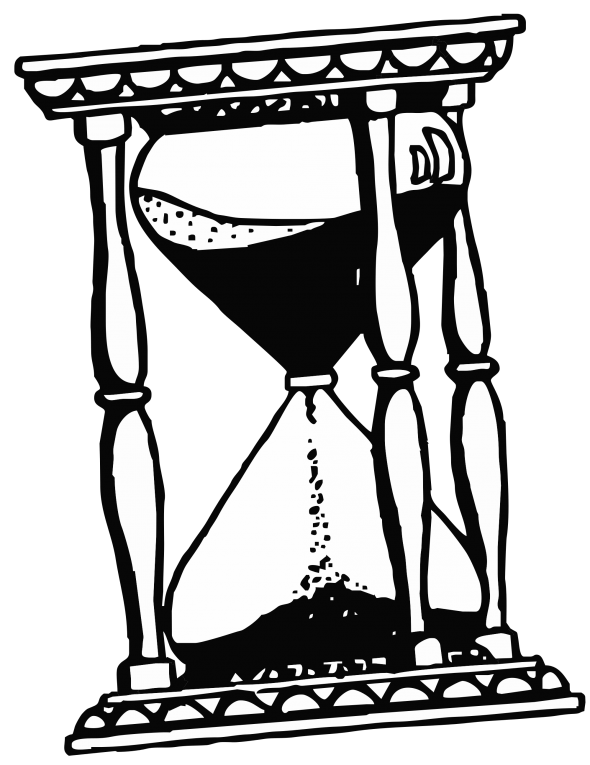 Bassett’s correspondence took time to reach an often unresponsive Secretary of State Hamilton Fish. While Bassett understood the situation in Haiti better than anyone at any given time, he also felt bound by professional and diplomatic restrictions.

His patiences in times of civil war (not an easy time to be patient) allowed him to navigate between humanitarian and representative. He appeased Fish when he could, but often found himself in the right by the time a situation resolved. 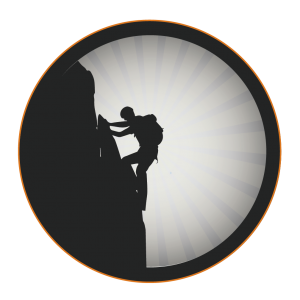 Bassett’s patience should not be mistaken for immobility. In times of urgency, he’d write repeated letters requesting a naval vessel, conveying urgency but never breaking from form. Anytime a United States citizen was mistreated, Bassett personally visited various government officials, insisting that wrongs be rectified. He persisted in this manor even when he knew his job would end at the end of President Grant’s term.

Initiative and composure, professionalism and persistence. These are hard balances to strike.

Bassett faced prejudiced, prideful leaders, physical illness, political turmoil all while learning as he went, no prior diplomatic experience to draw on. He relied on his education and his morals, holding onto not just the responsibility of his post, but the responsibility he had as the first black diplomat. The trivia presents an impressive man. His personal traits and how they impacted his choices, however, create an admirable legacy.